So i've been complaining to myself for months that Stasha hasn't blogged since December... enter brittanyburkhalter.com, where the last post was from Novermber! So much has gone on since then I can't even begin to catch up!

People visited, went home for Christmas, school ended...kinda, my friends threw me a birthday party, I took a wine class, I went to the Alps, I started taking French and now I think that about covers it! I a perfect universe. I would go back and cover all those things that I just mentioned! And I really want to but tonight I think that I am going to start small... so here we go. Looking through my pictures... what looks like fun to share....


January!
Took some pictures of Hawaii before I left... 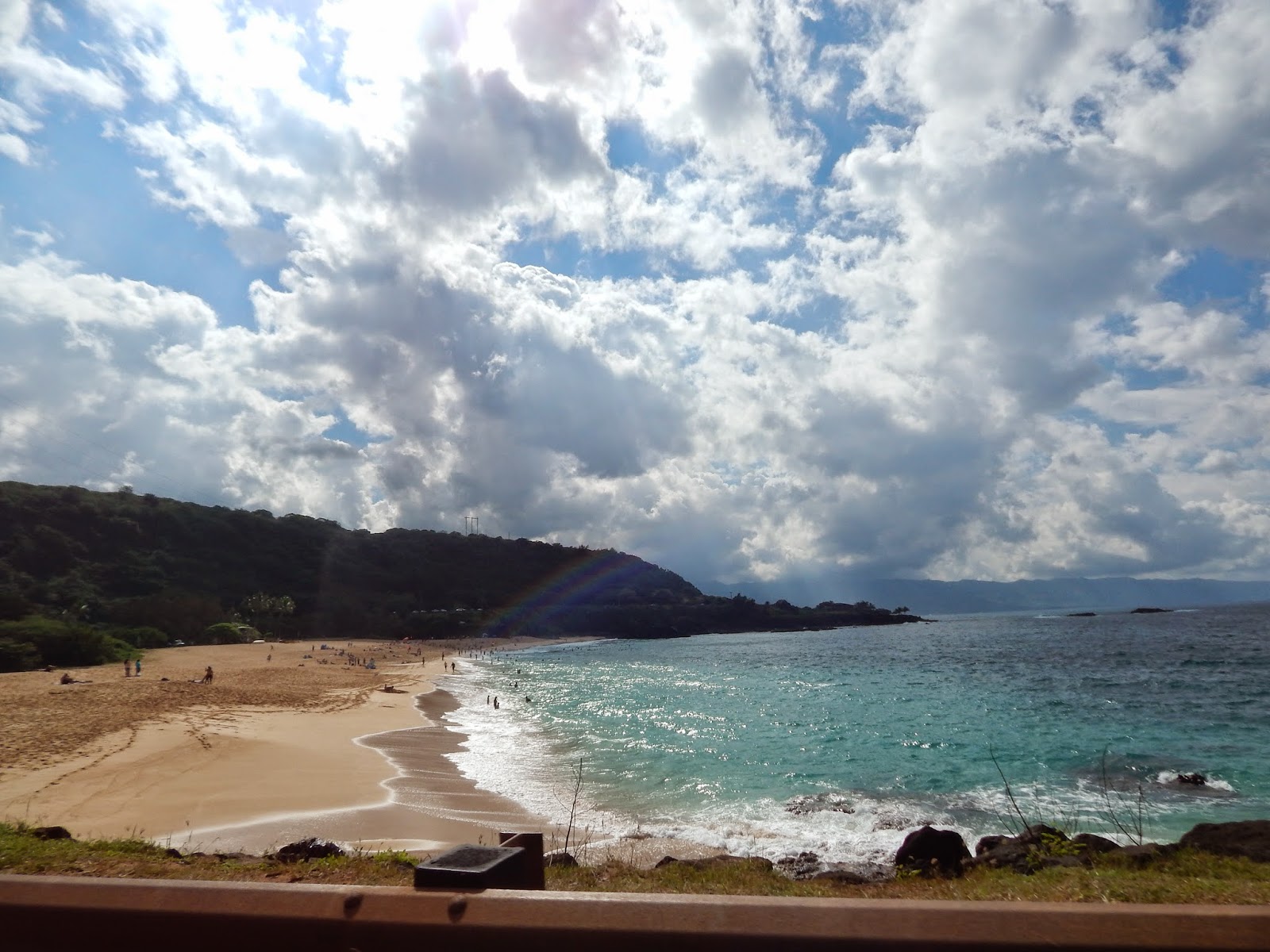 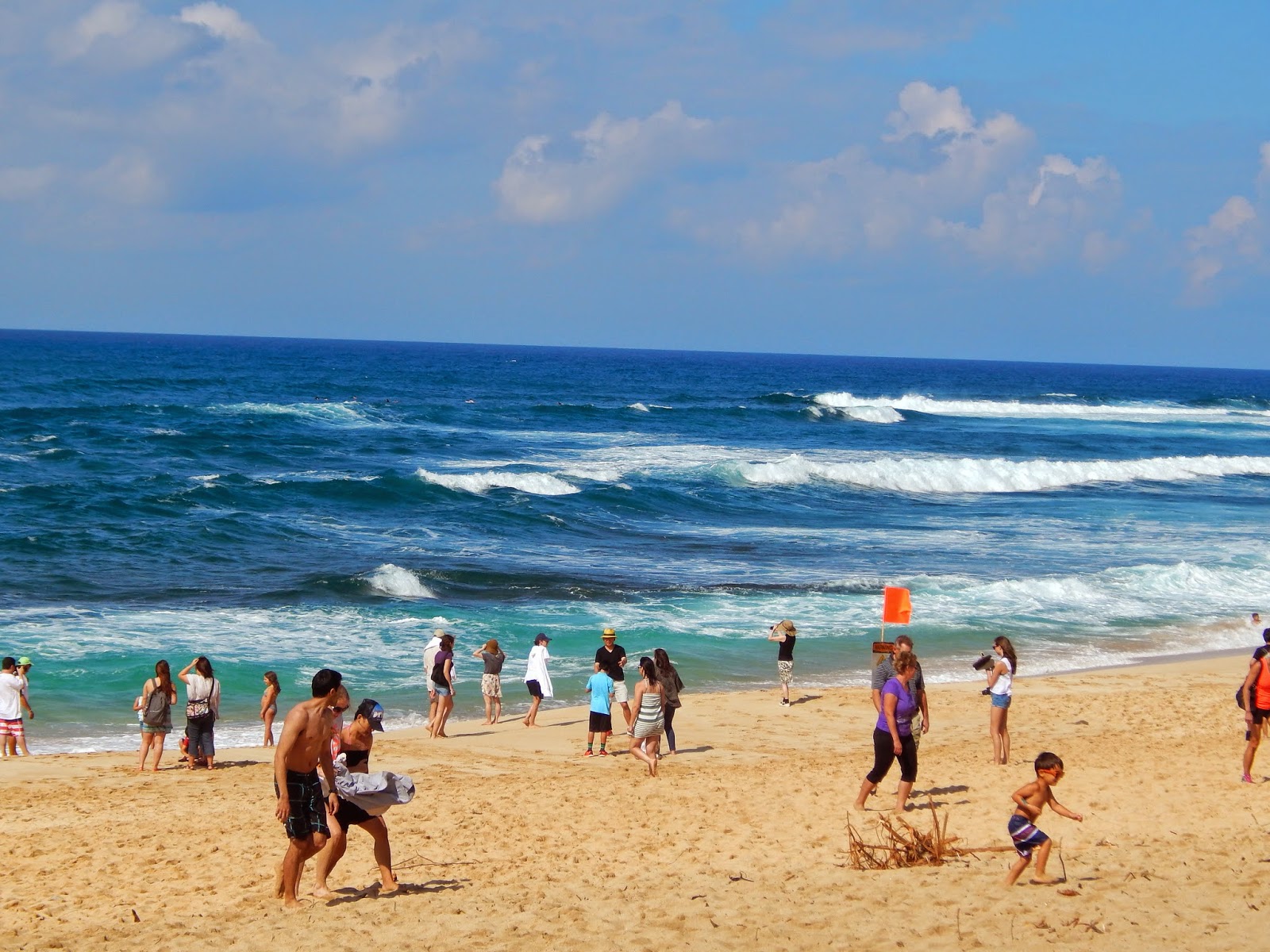 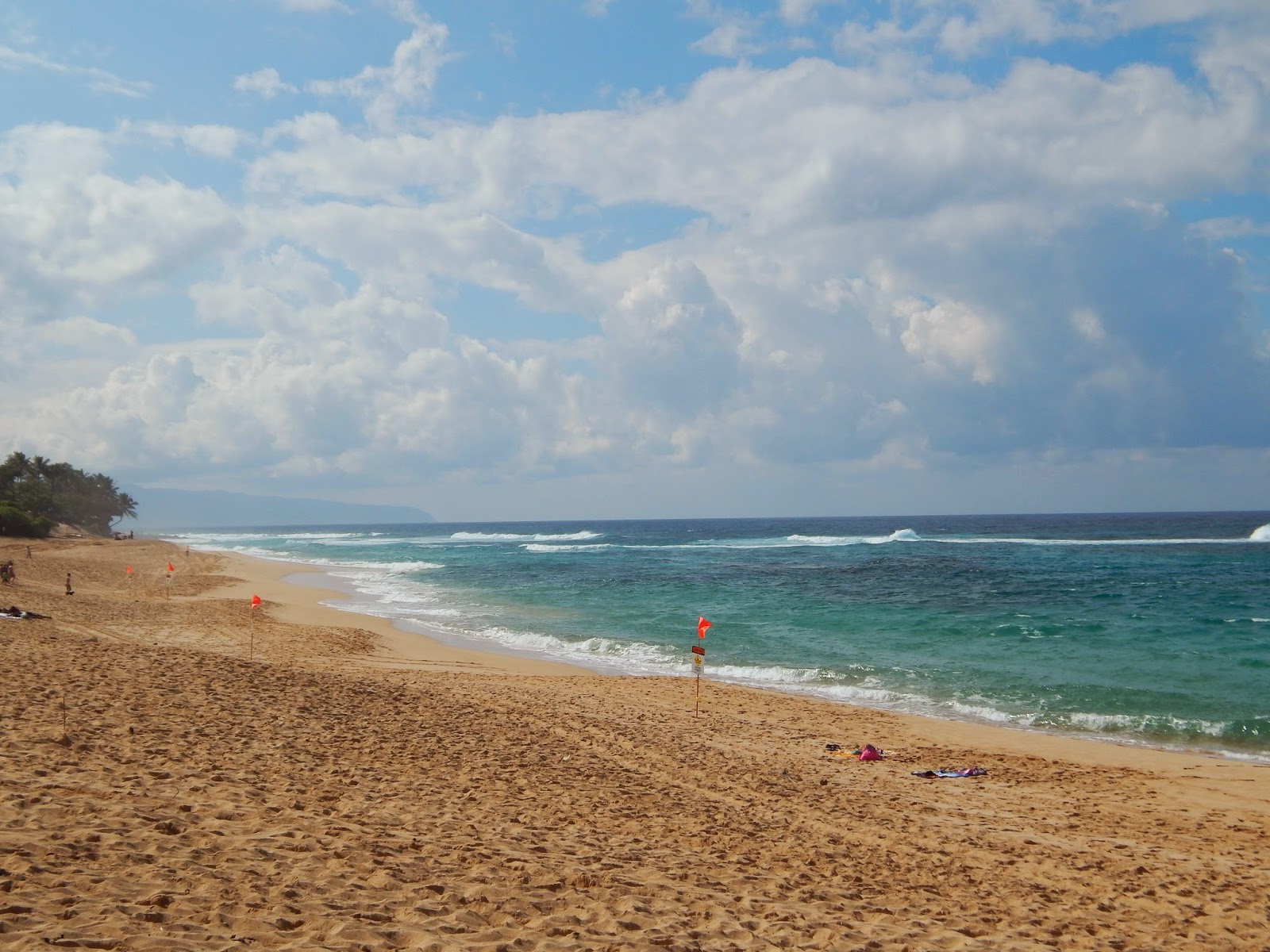 Then flew overnight from Hawaii to Seattle where I got to see Max for a few hours. Problem was, I did not sleep on the flight to Seattle, it was a red eye, and then I wanted to hang with Max! I arrived around 5:30am .... yay.. Wating for Max to come get me in a Starbucks... yay... working on a project at 7am! 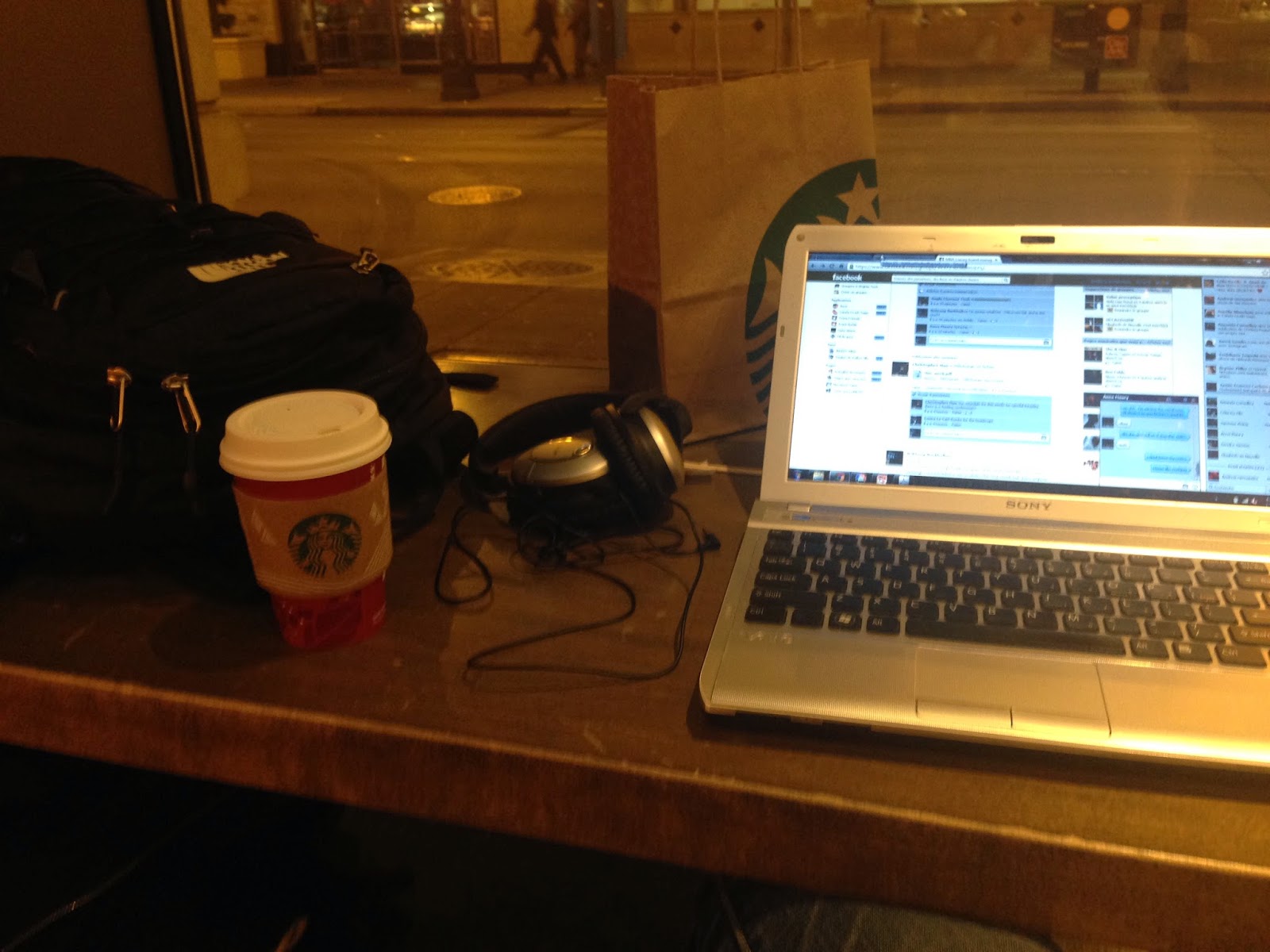 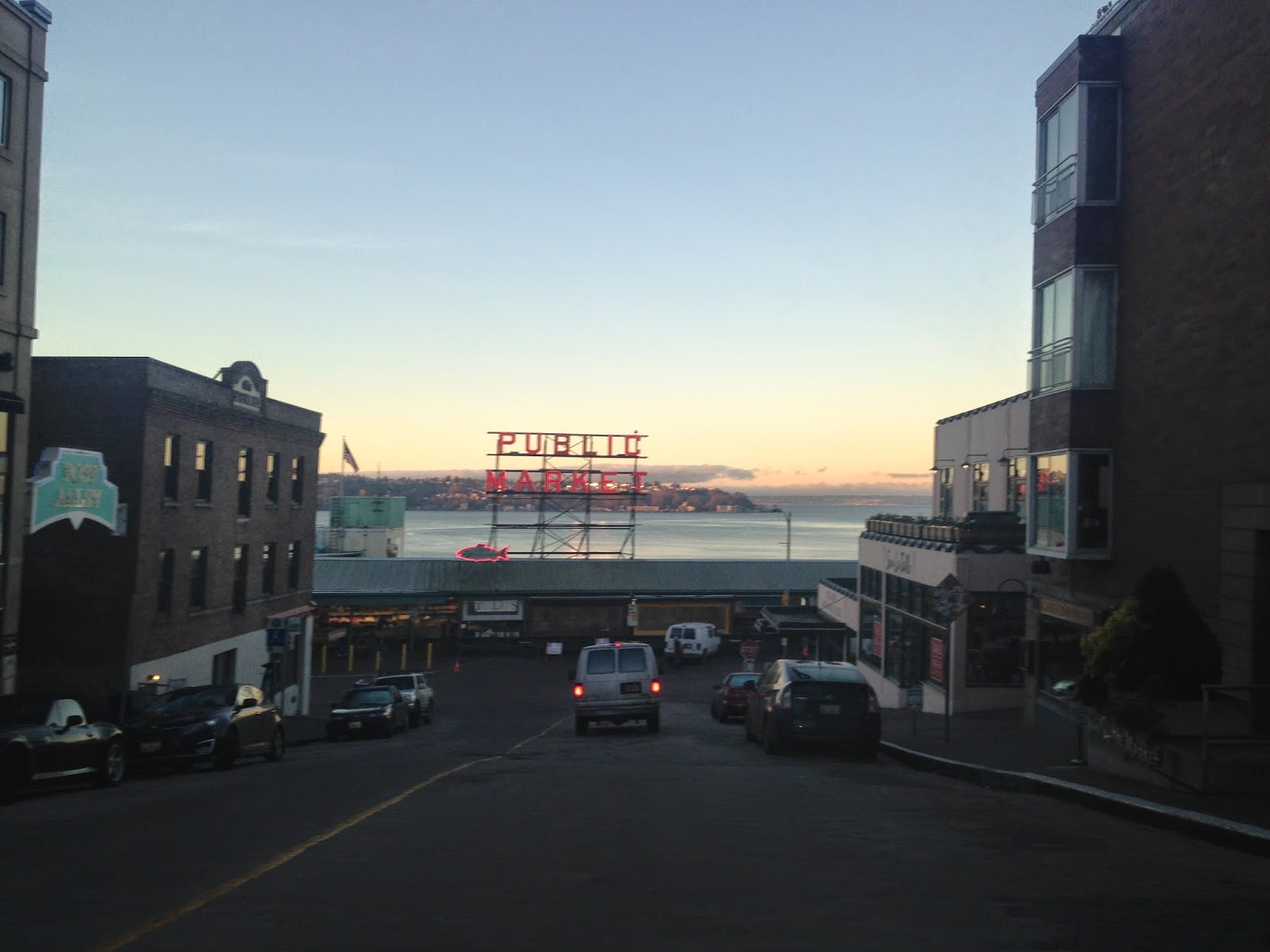 Went to lunch with Max at the place from Sleepless in Seattle I think. It was nice and the view was killer. Ironically, everytime I go to Seattle, the weather is like this. I don't believe that they have bad weather there.... knock on wood! 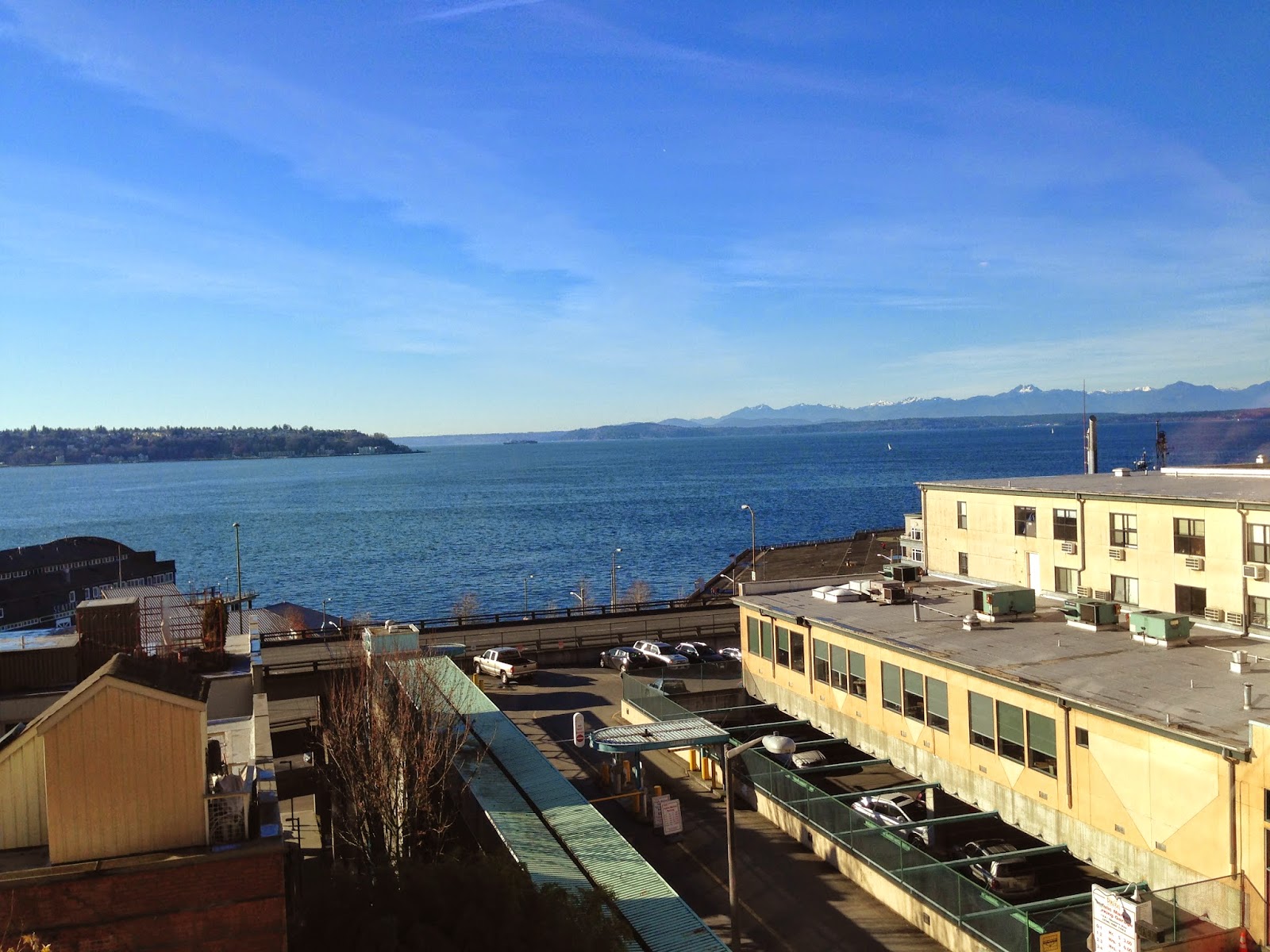 Mt. Rainer on the way back to the airport! 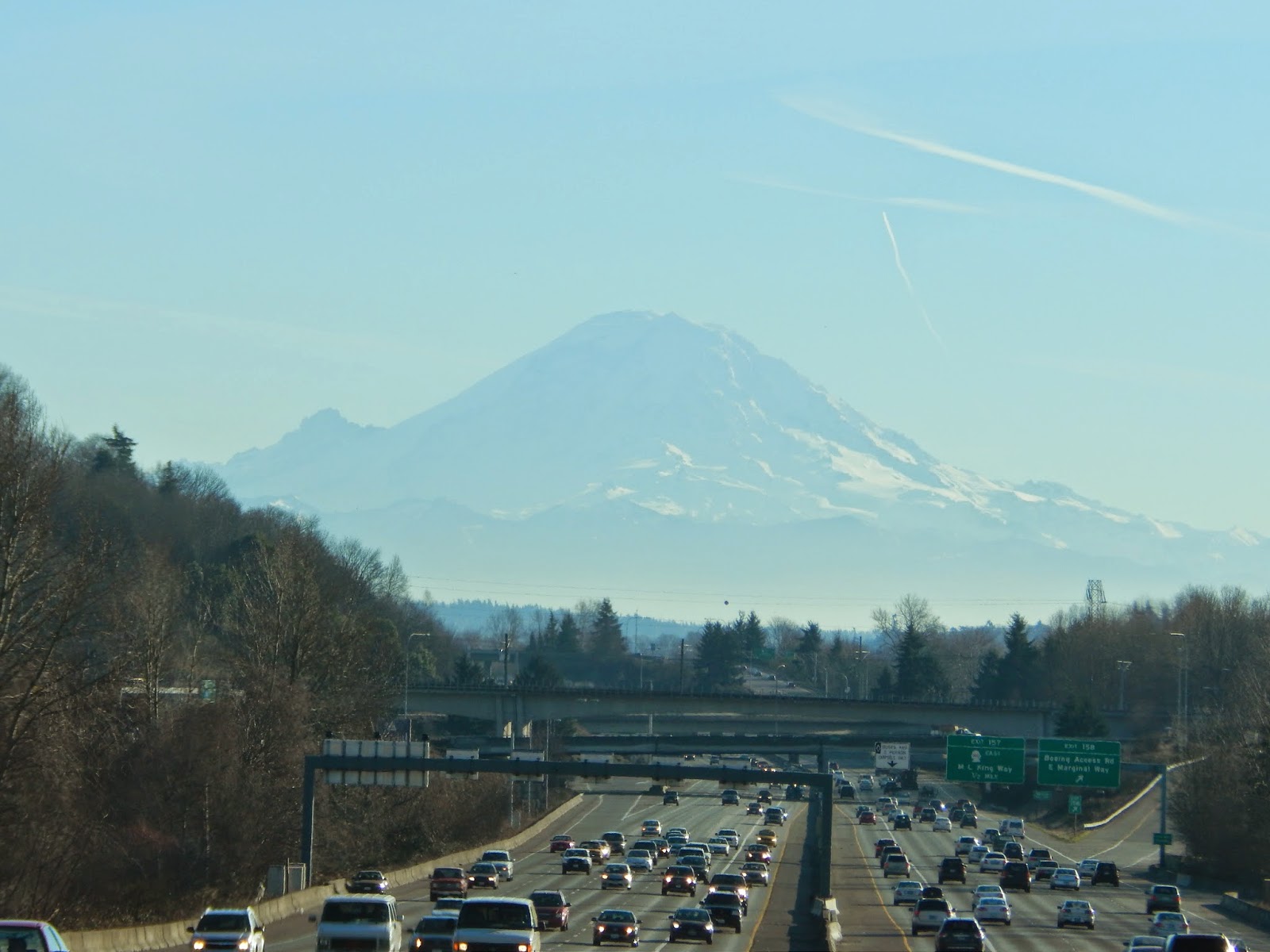 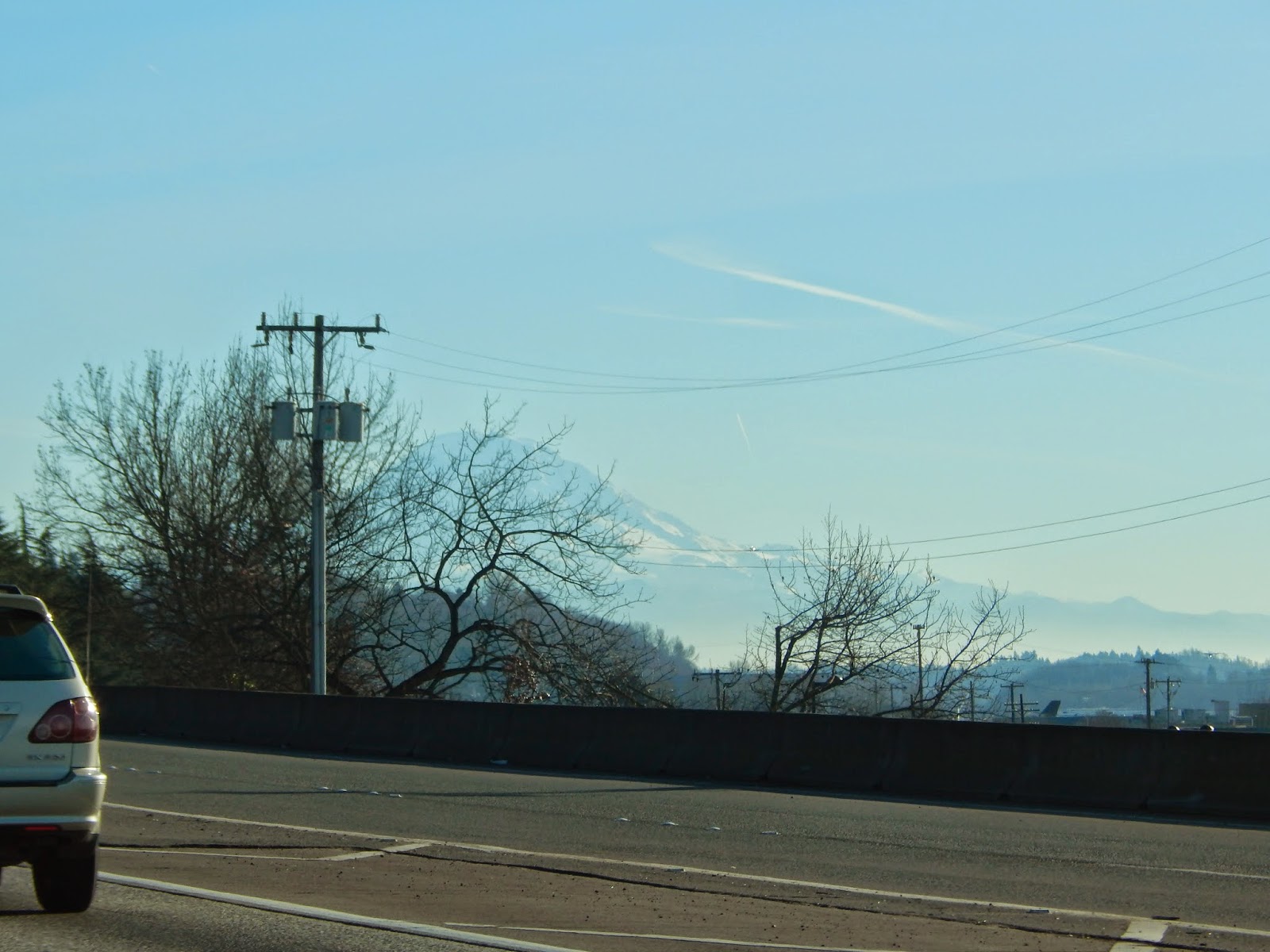 So I got the airport super early to see if I could finagle my way out of my crappy seat. I looked terrible becuase I was so tired... like my face was just done and needed rest. But no luck there. Super

Anyway, now I had a ton of time to kill before my flight.. so and this is not a joke. I went into a corner prayed that God would give me a better seat, but whatever happened happened. Then I proceeded to download as many episodes of Chuck as I could so I would at least have something to do when I could sleep sitting straight up.

So quick, let's back up a few years. Who knows, 8 years ago, I was flying from Atlanta to Honolulu, and a man cut in front of me in the boarding line and when they scanned his ticket, it beeped and a new ticket came out and the lady said, "Wow, it's your lucky day, you got a new seat." It was up front. Since that day, I had always wondered if I would have gotten that seat had he not cut in front of me. Obviously, probably not and it was just wishful thinking.

Well anyway, they call our flight and I go to board. I can board early anyway so I go up the line, they scan my boarding pass..... and it beeps. The lady looks at me and says, "Looks like you've got a seat change." It was 5C.

5 Ficken C on a 10 hour international flight where I need to sleep! God is good! 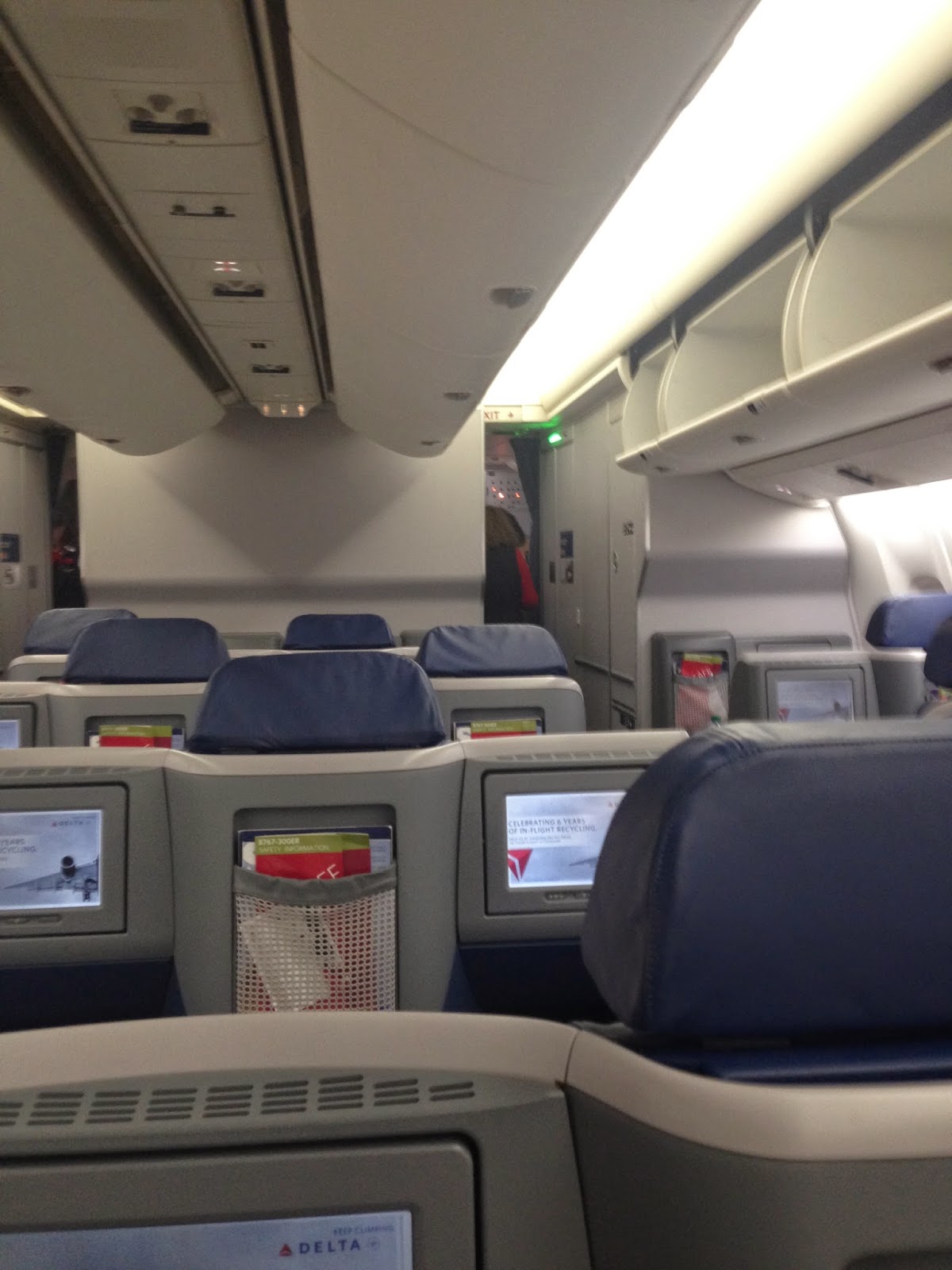 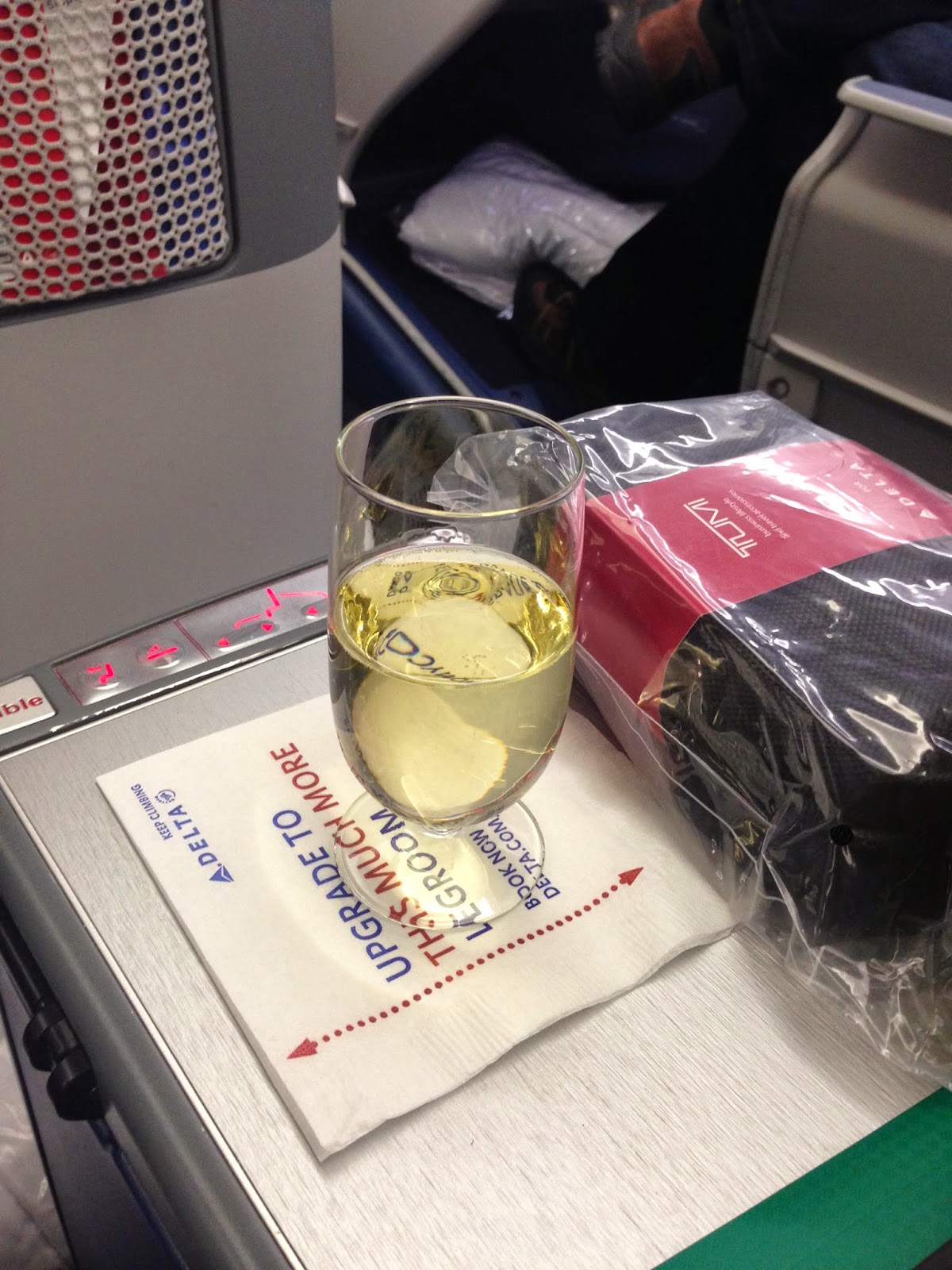 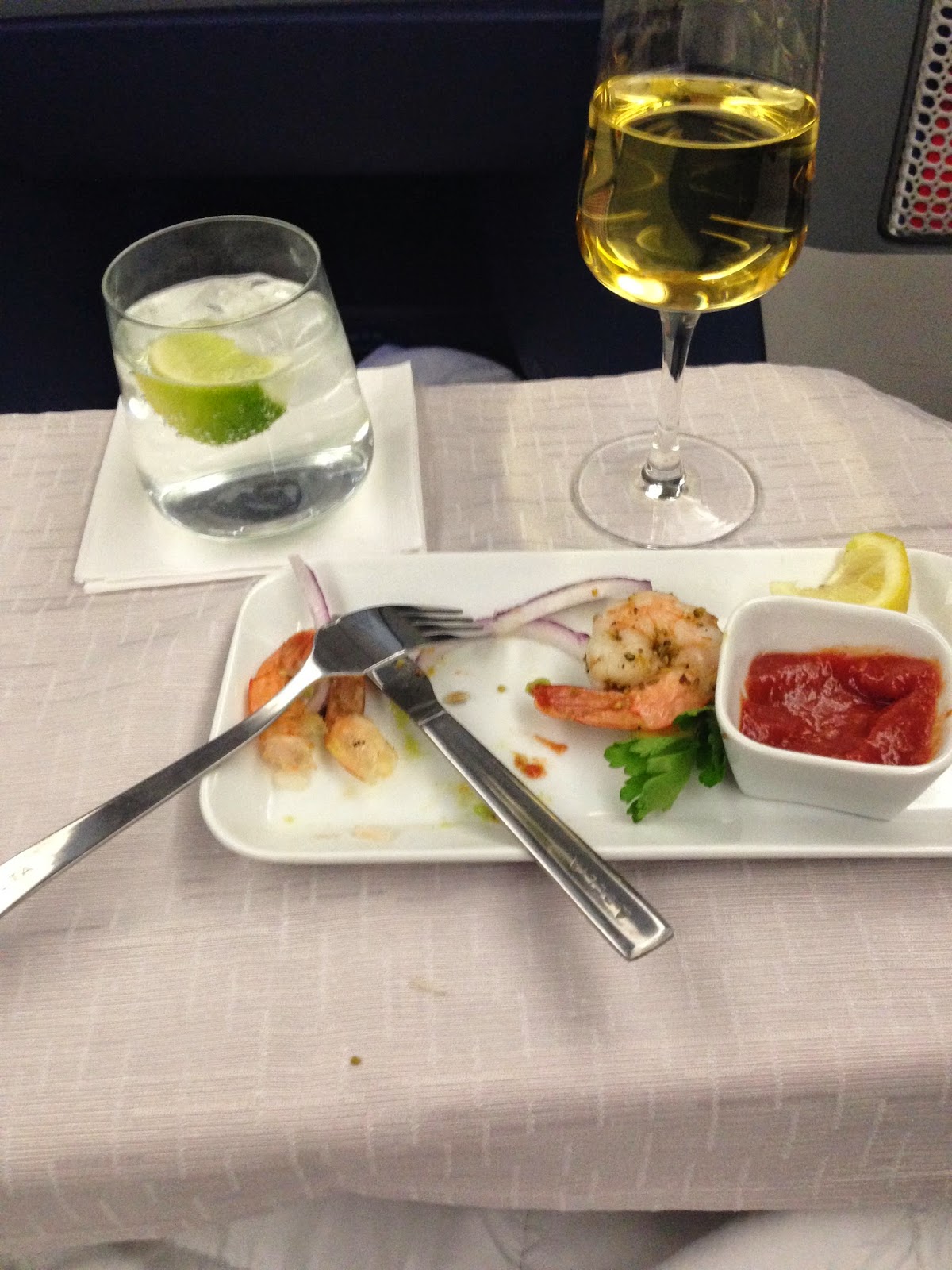 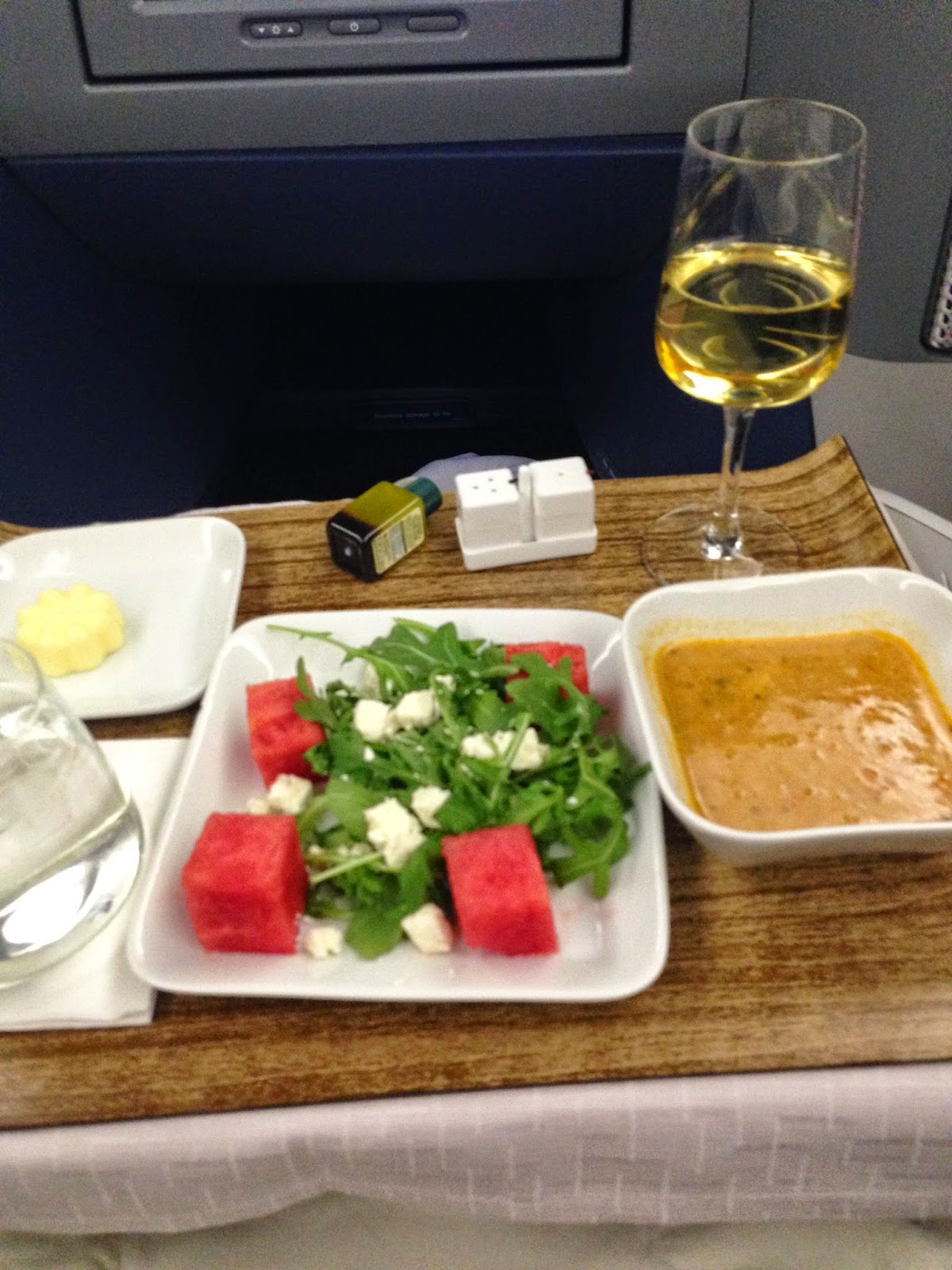 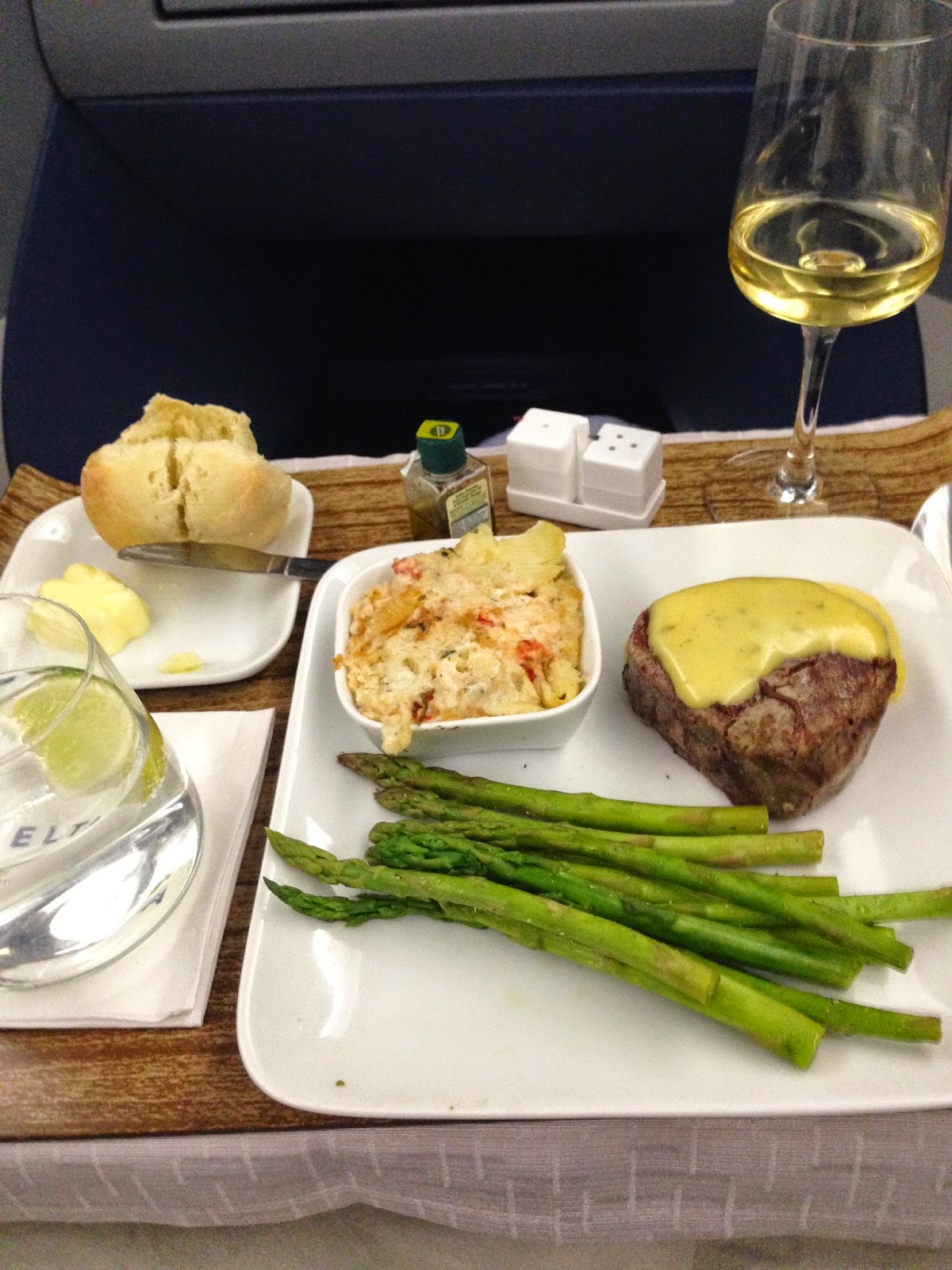 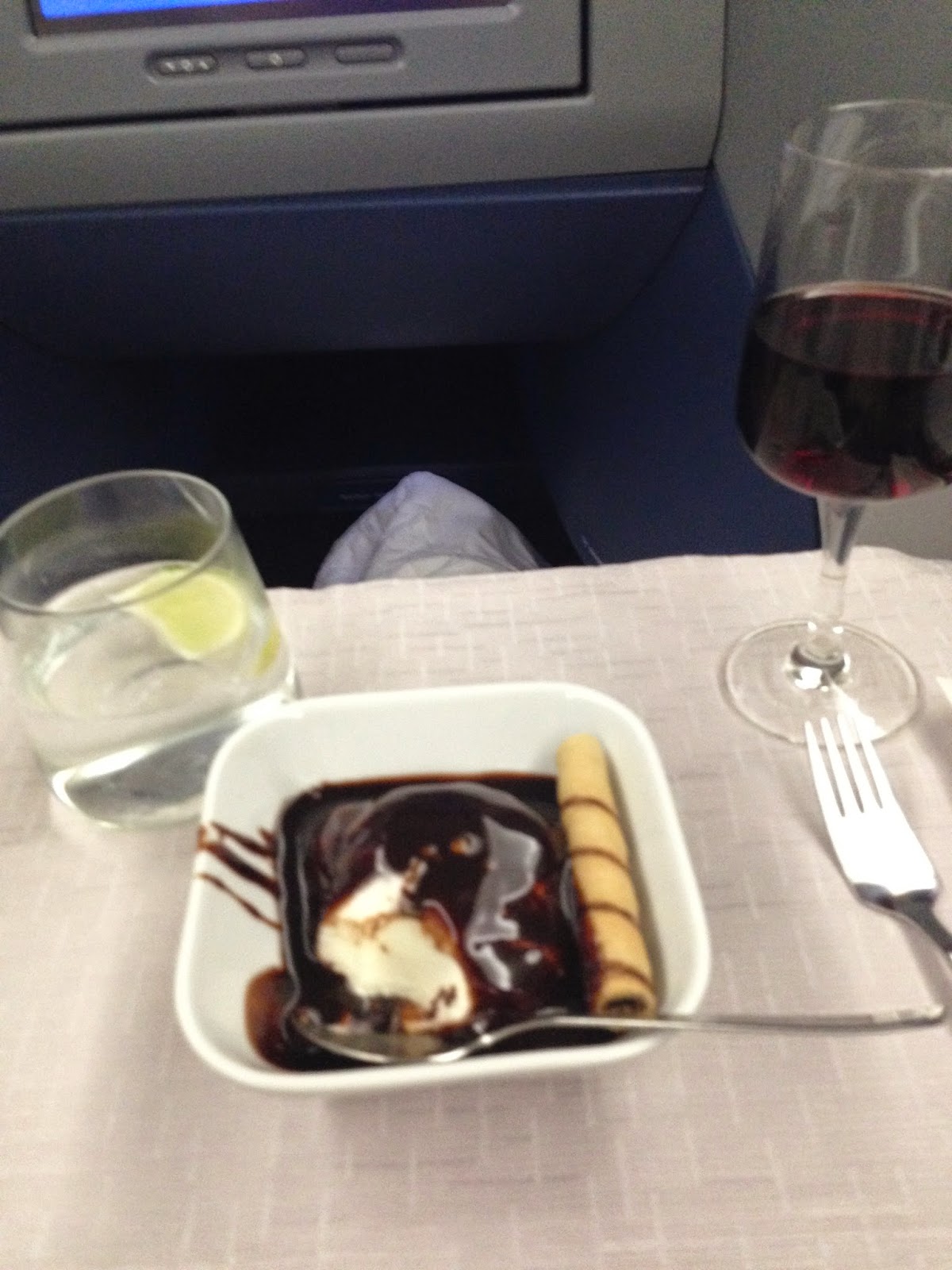 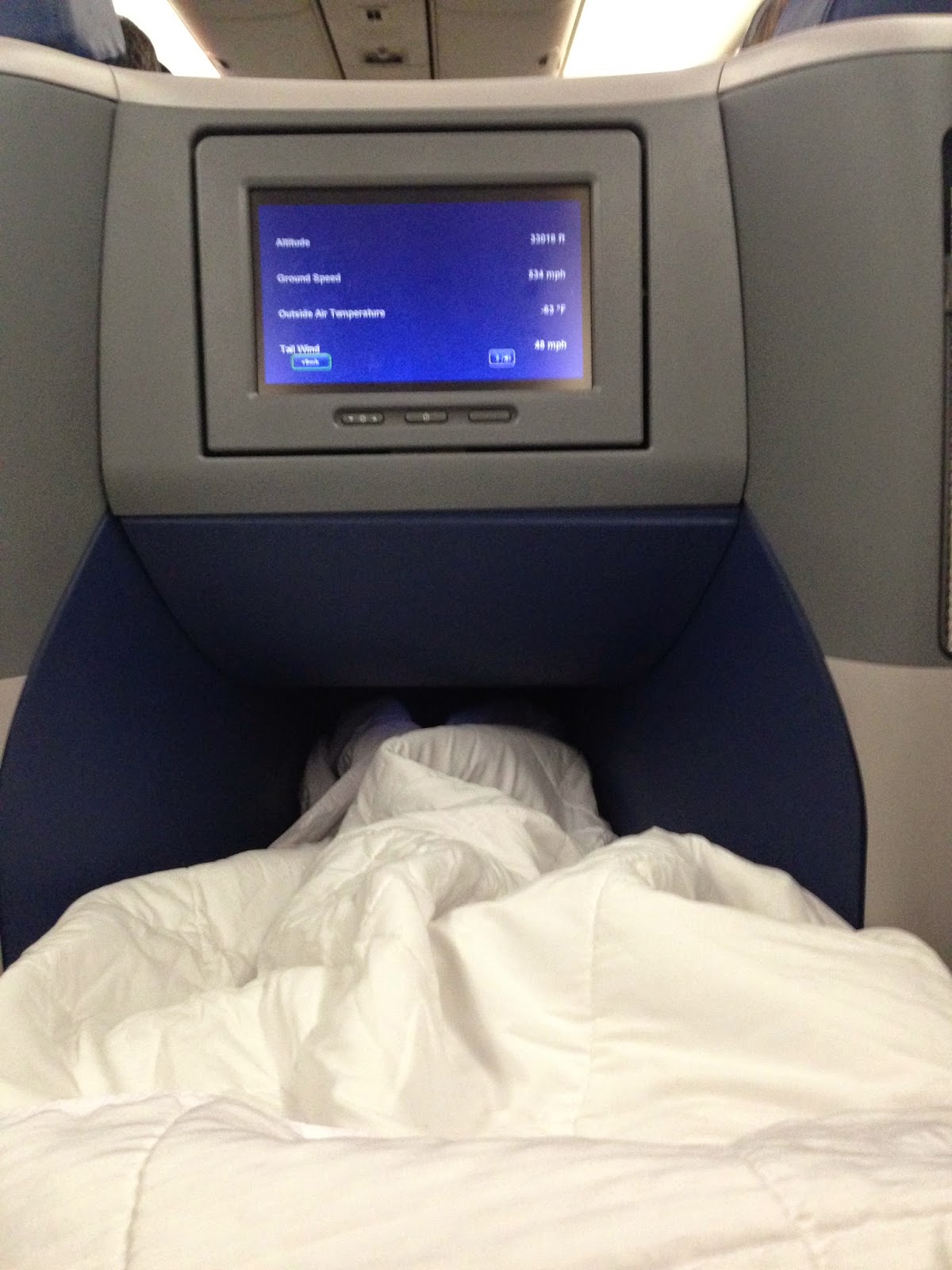 Made it back to my place around 11. Had a group project meeting at 4. Accidentally fell asleep again, woke up to Anna or Astrid telling me they were at the store where we were suppossed to be meeting. Excellent. 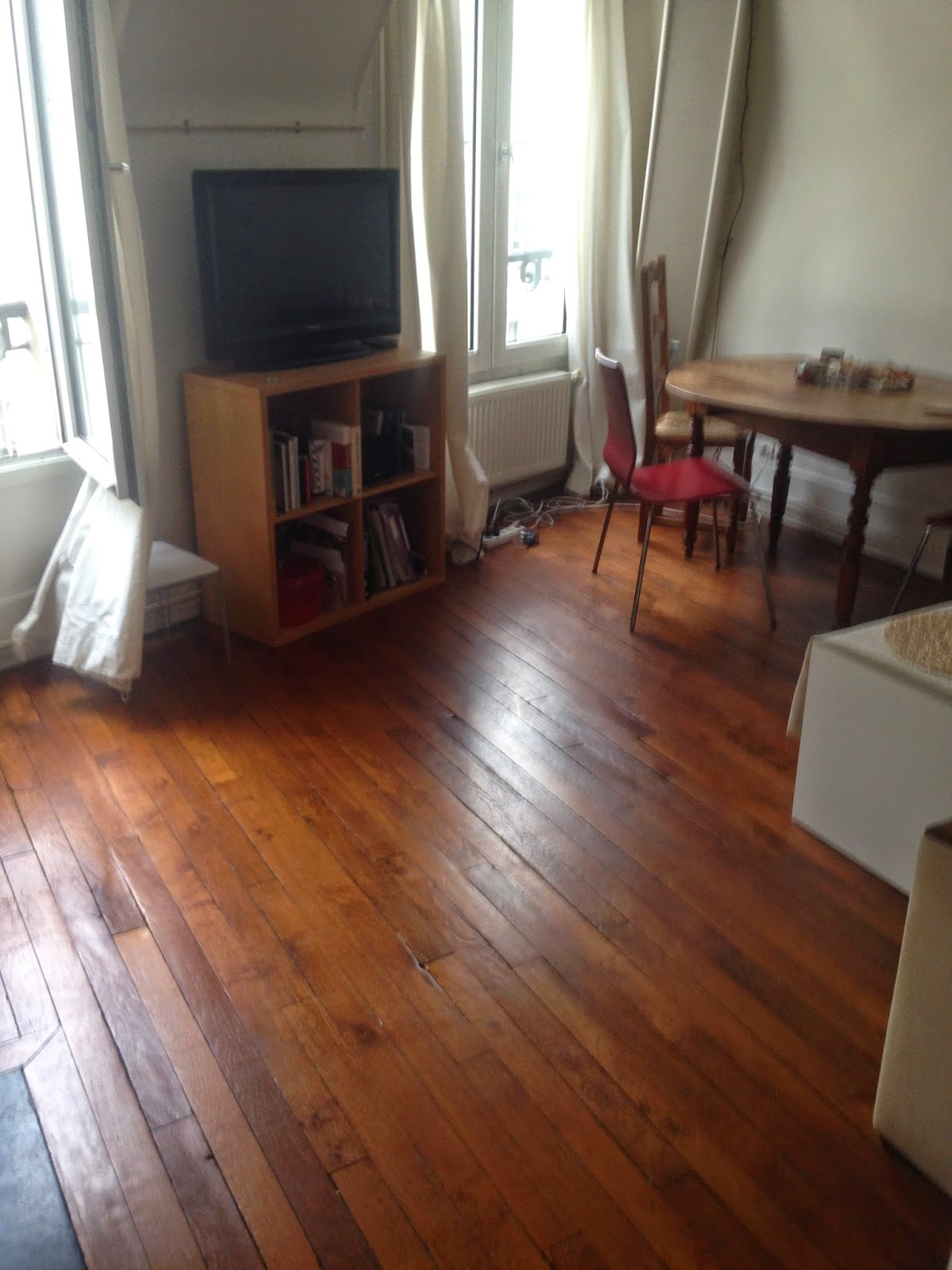 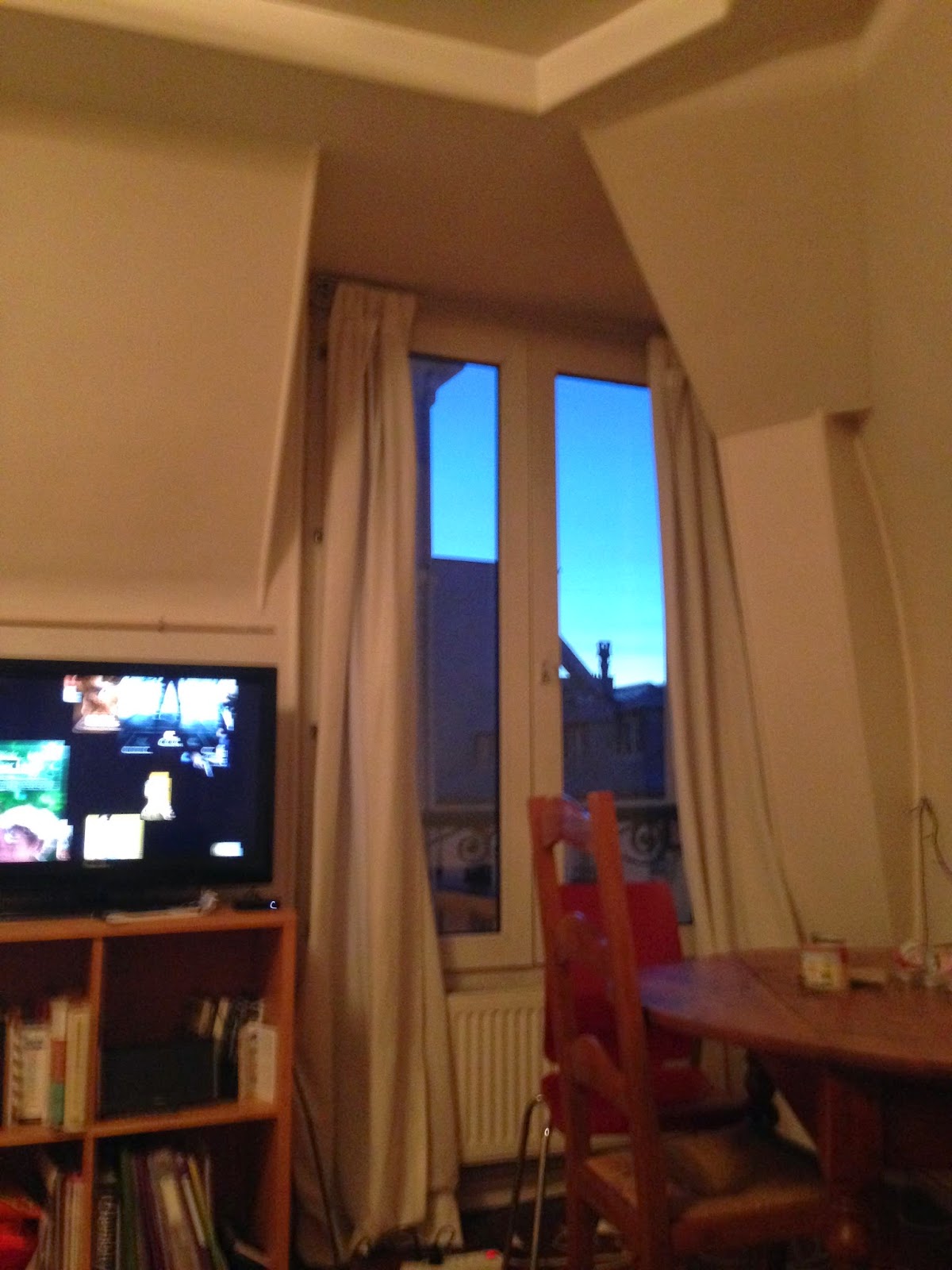 So January began the next few months of insane work, stress, deadlines... I mean it was crazy. I took a picture one day during  a break. 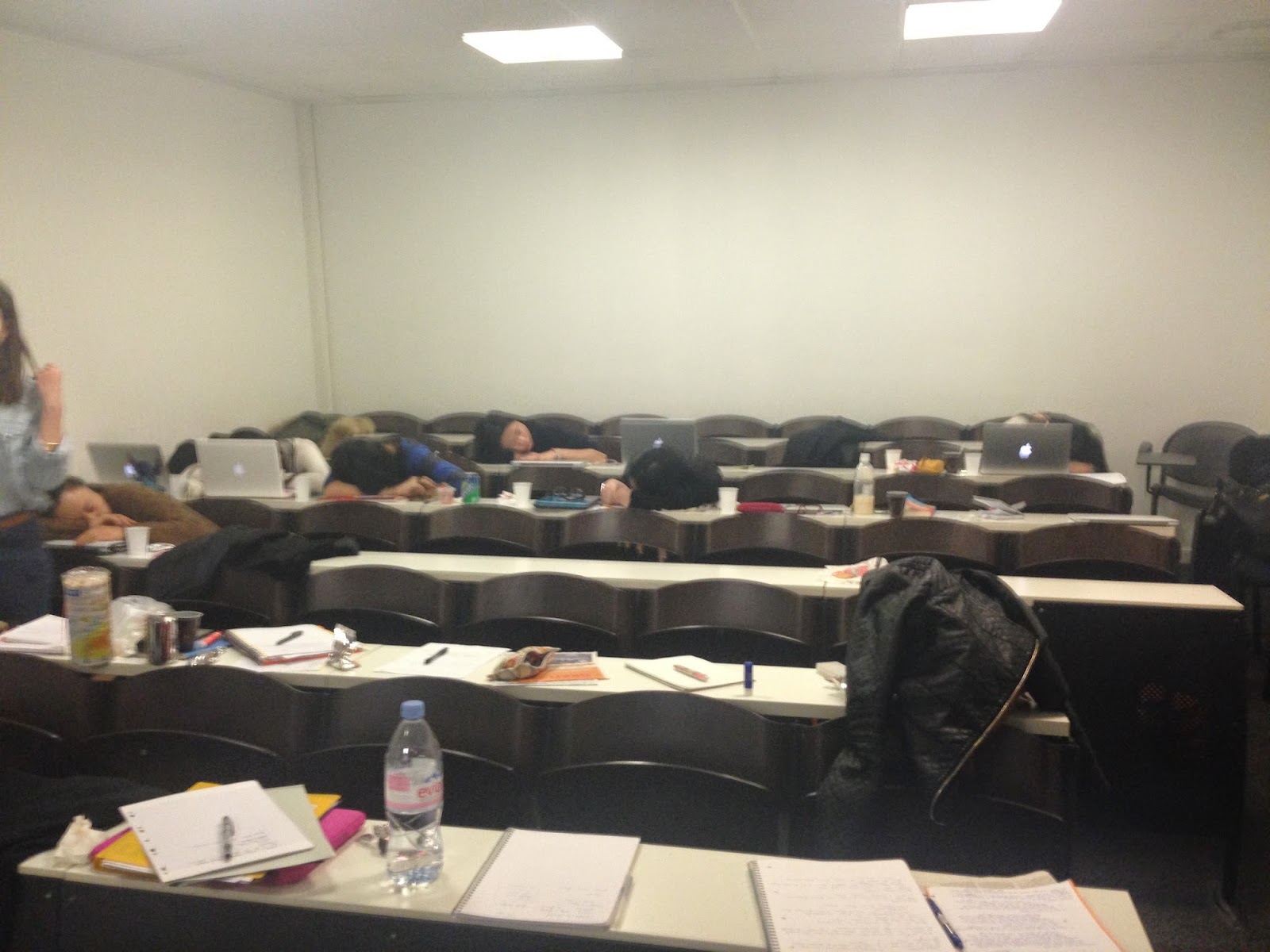 This is a frozen yogurt place down the street from my place that I am dying to go to.... obviously, it is closed frequently in winter... bummer. 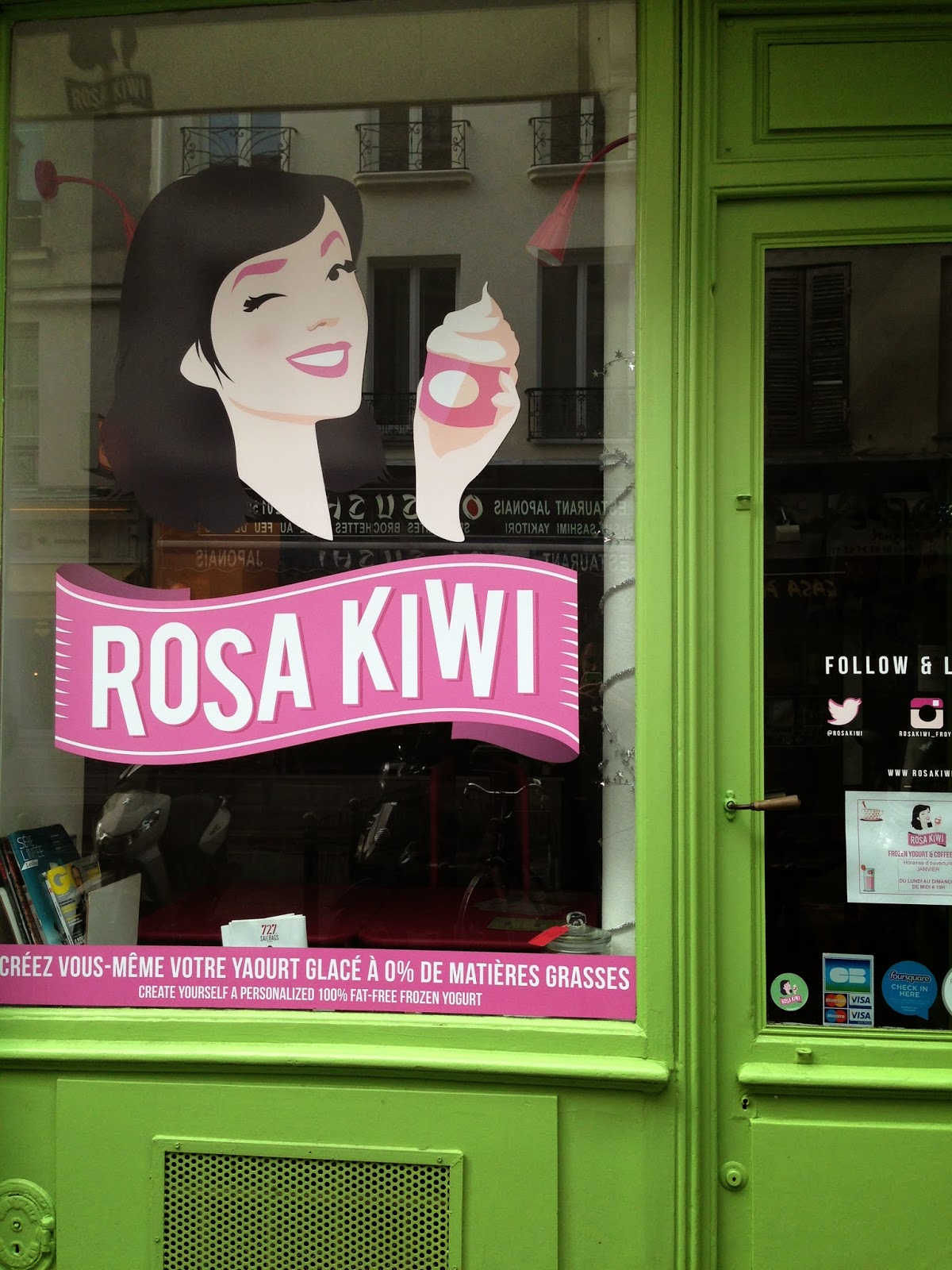 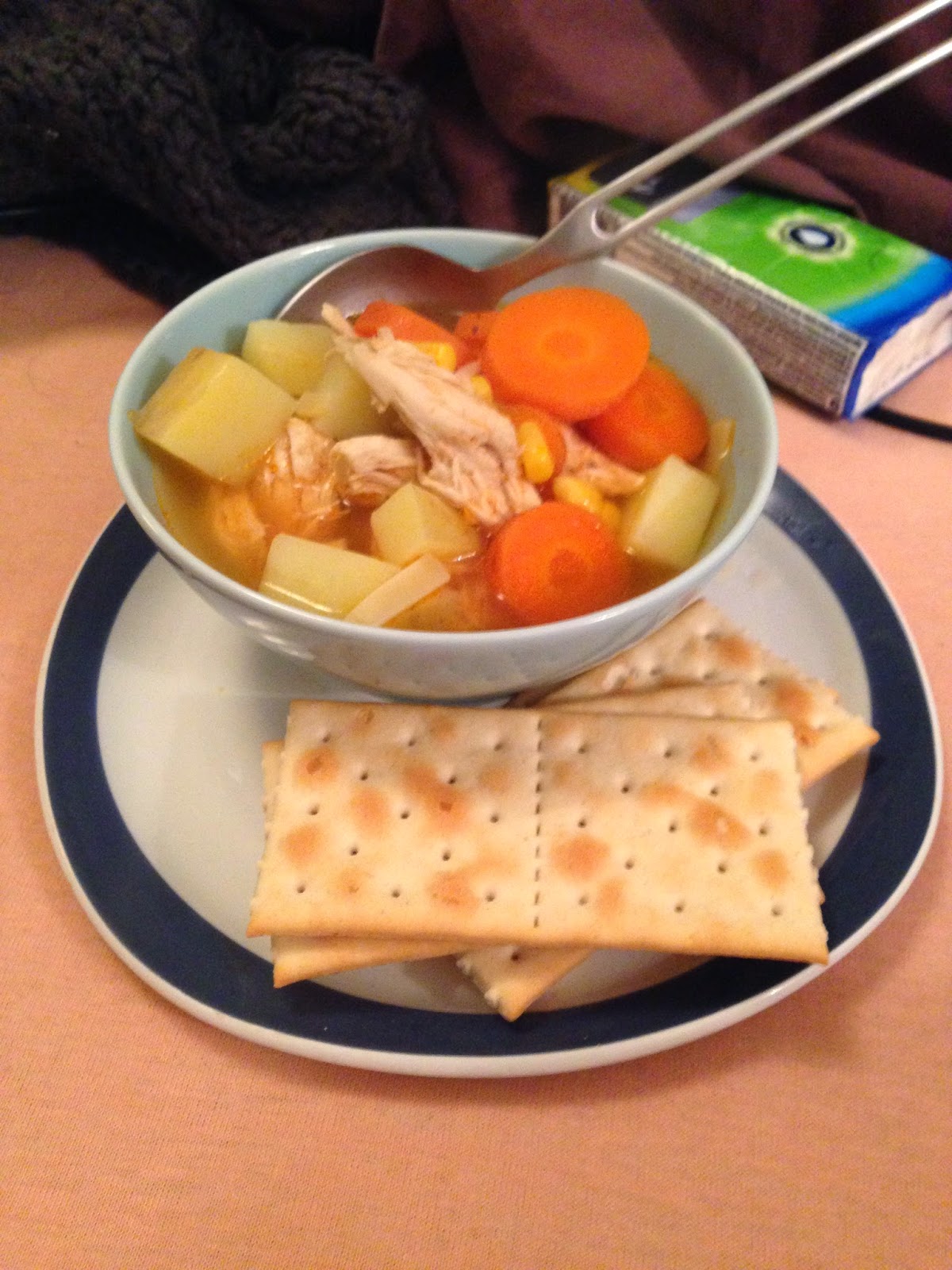 I lived on my couch for four days. 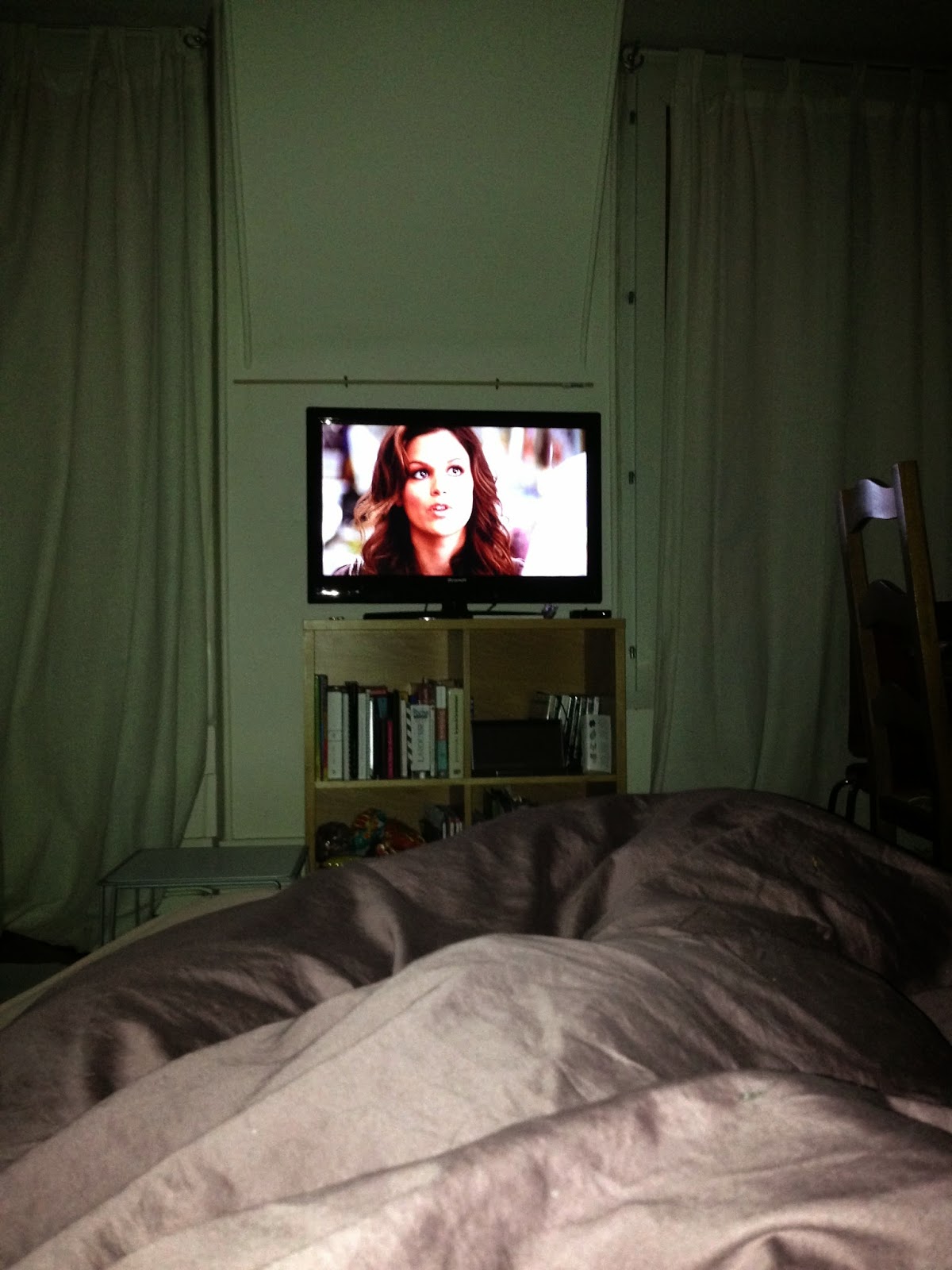 It was not great. I was really really sick. 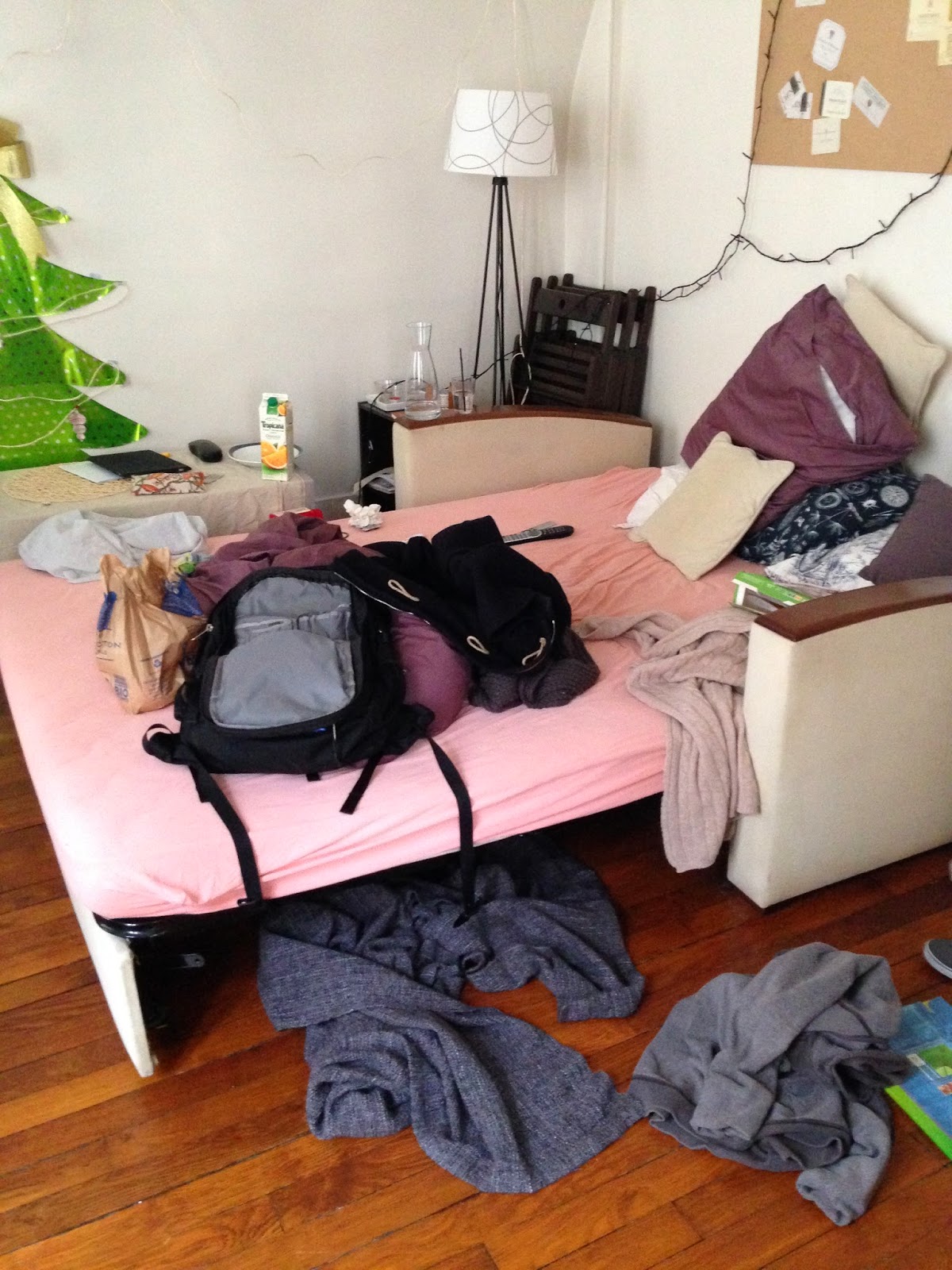 However, that did not mean that the projects ceased. About about week about the flu... our deadline was there! Deadline midnight... it's about 11:30 here. Also, just before this picutre, the snickers commercial had never been more true... who knew! A bag a chips literally saved the project. 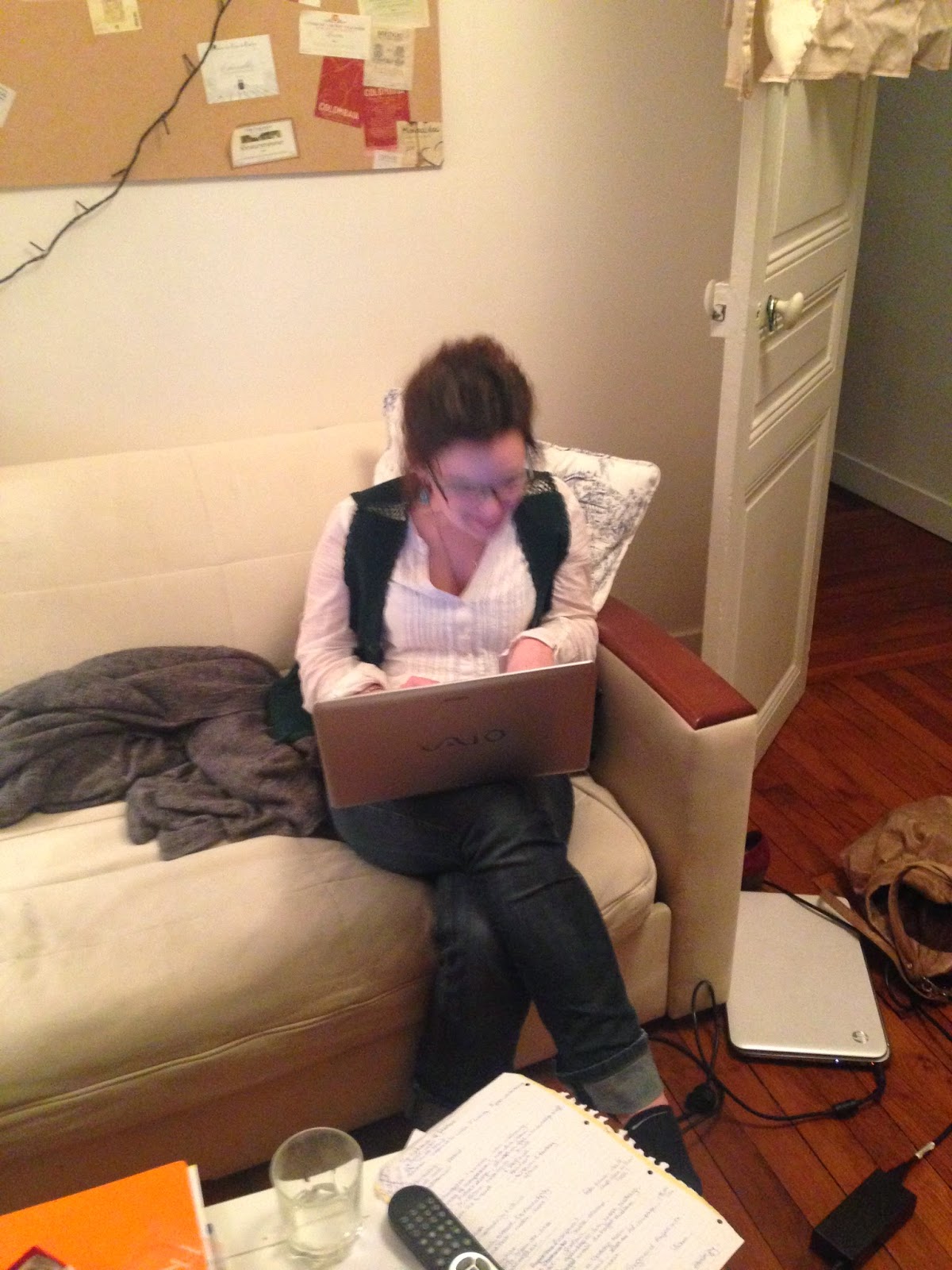 And then of course we celebrated that yet another project.. mind you this one was one of the toughest was done! So we celebrated in the appropriate fashion. A delicious meal made by Astrid with champagne at midnight. 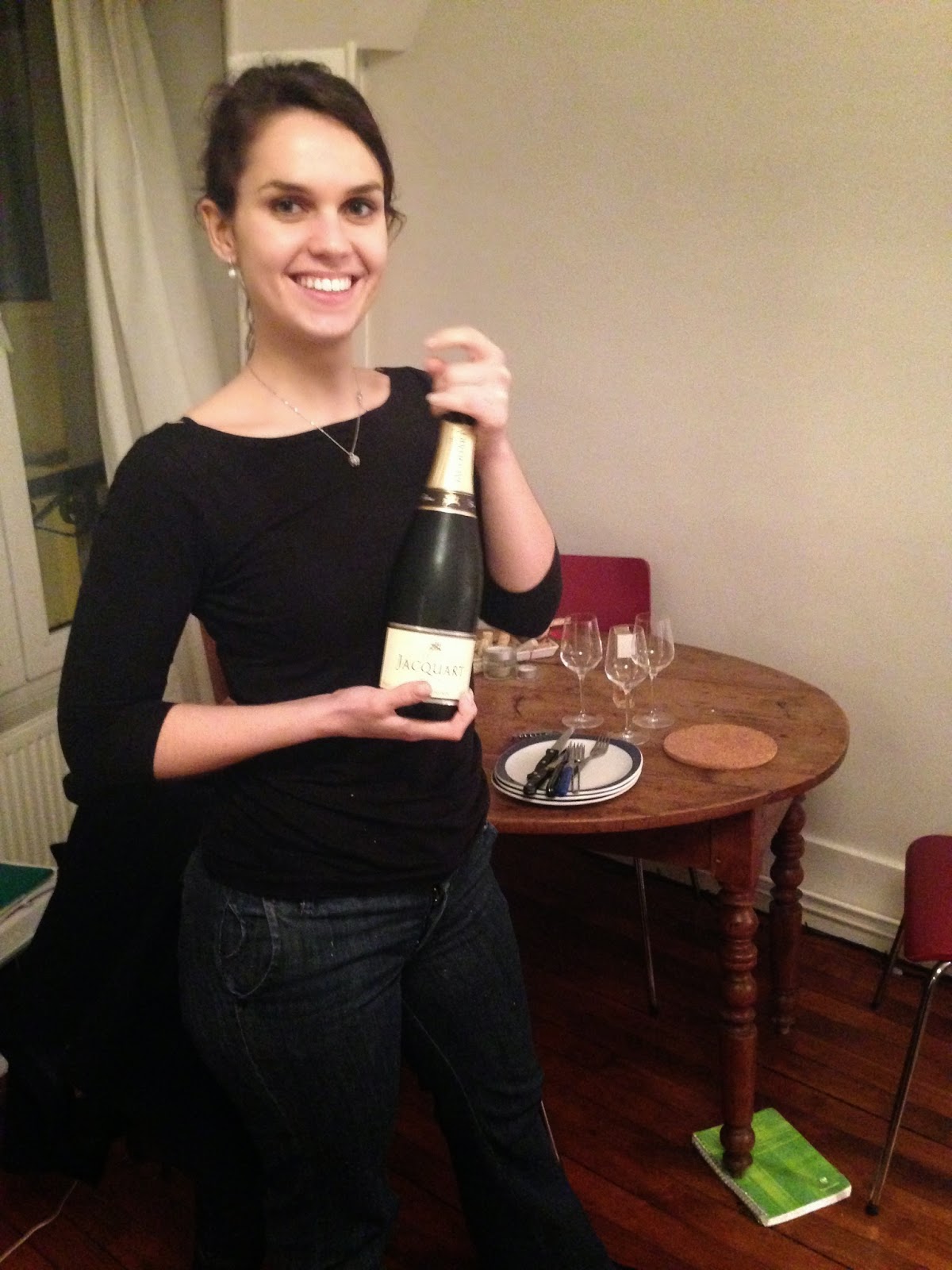 Also can't forget dessert. This is the French Christmas/New Years cake.  There is a charm in the middle and I forget what it means if you get the charm. 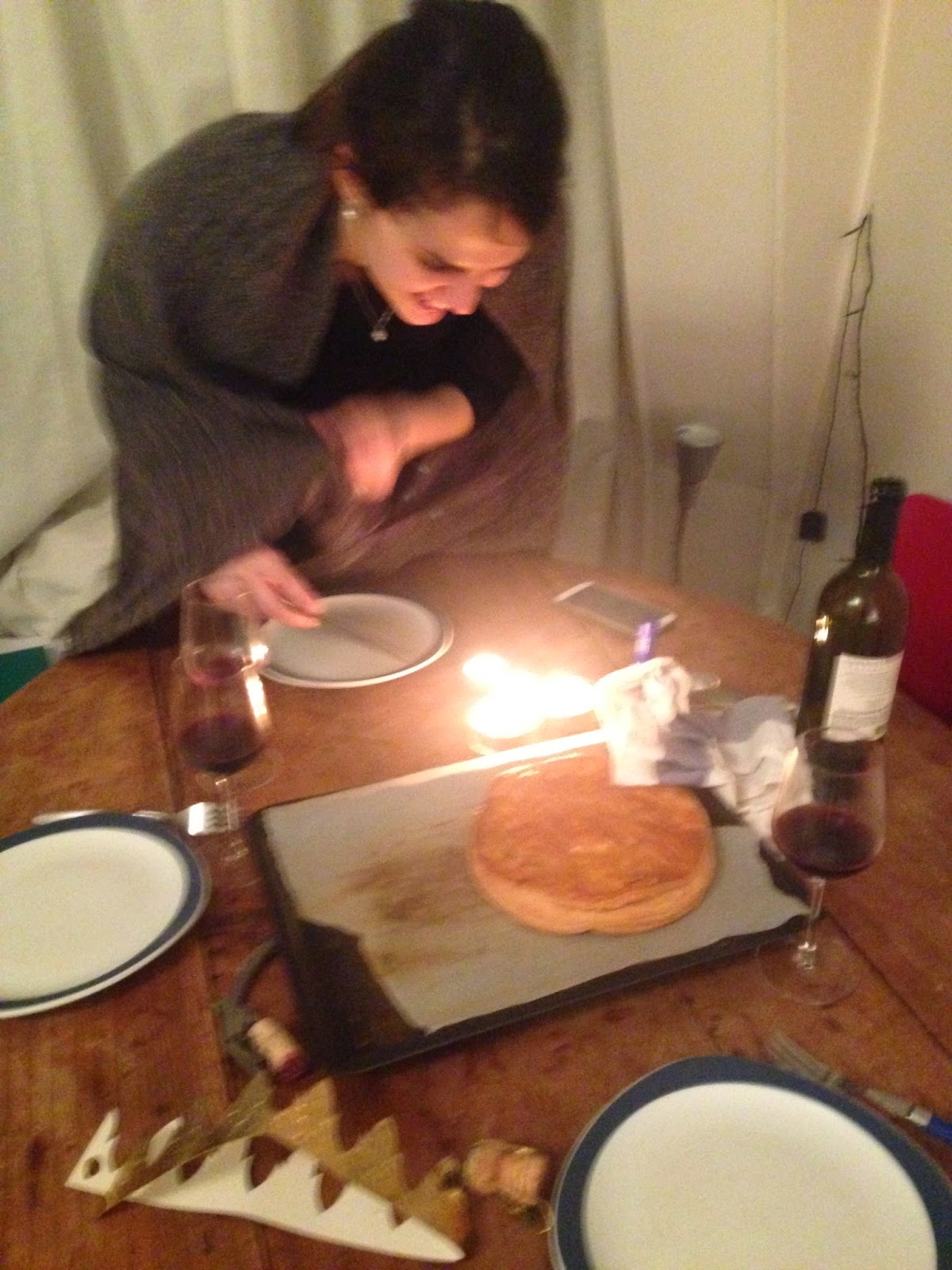 Traditionally, the youngest person goes under the table and dictates who gets what piece. 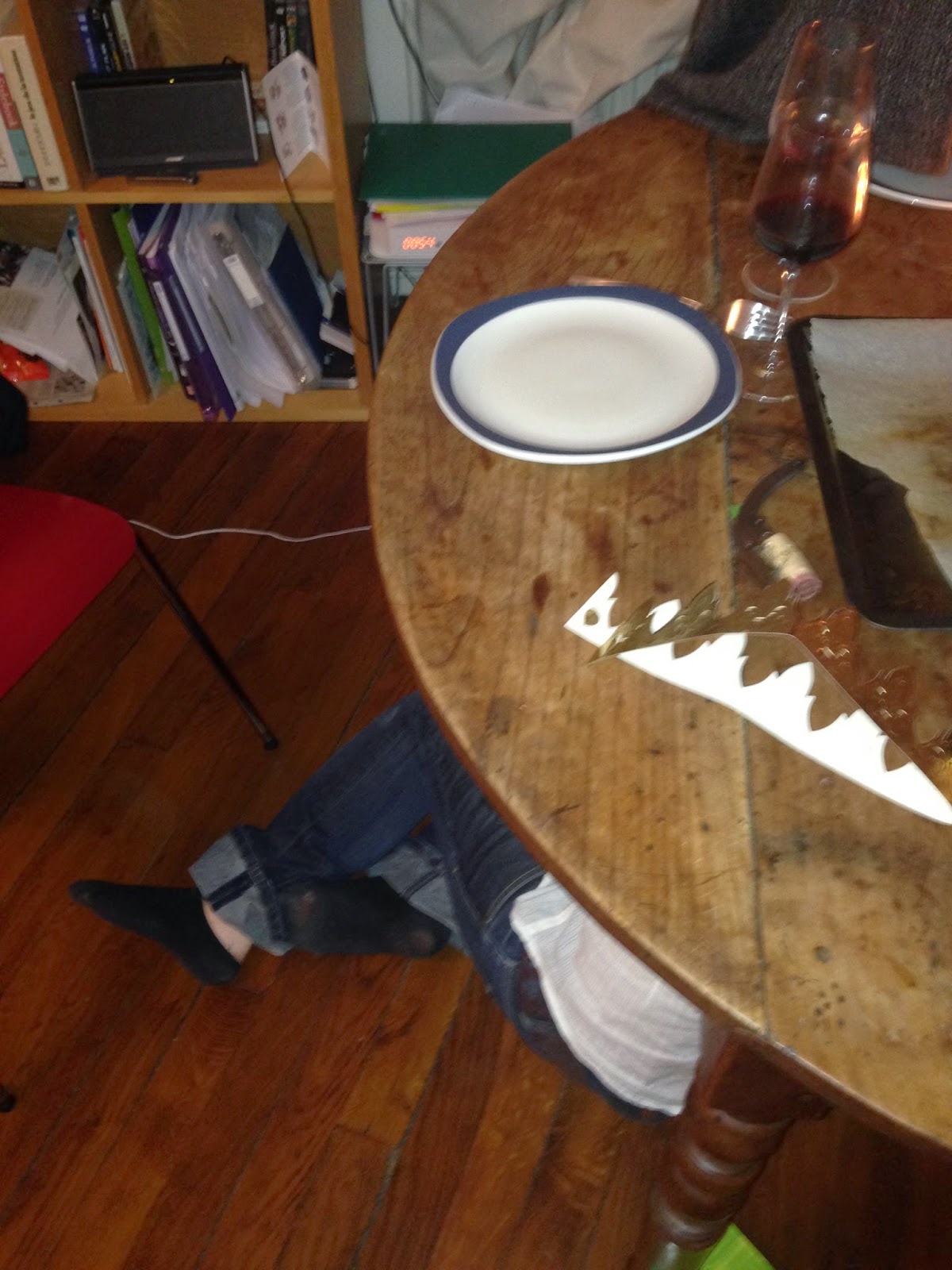 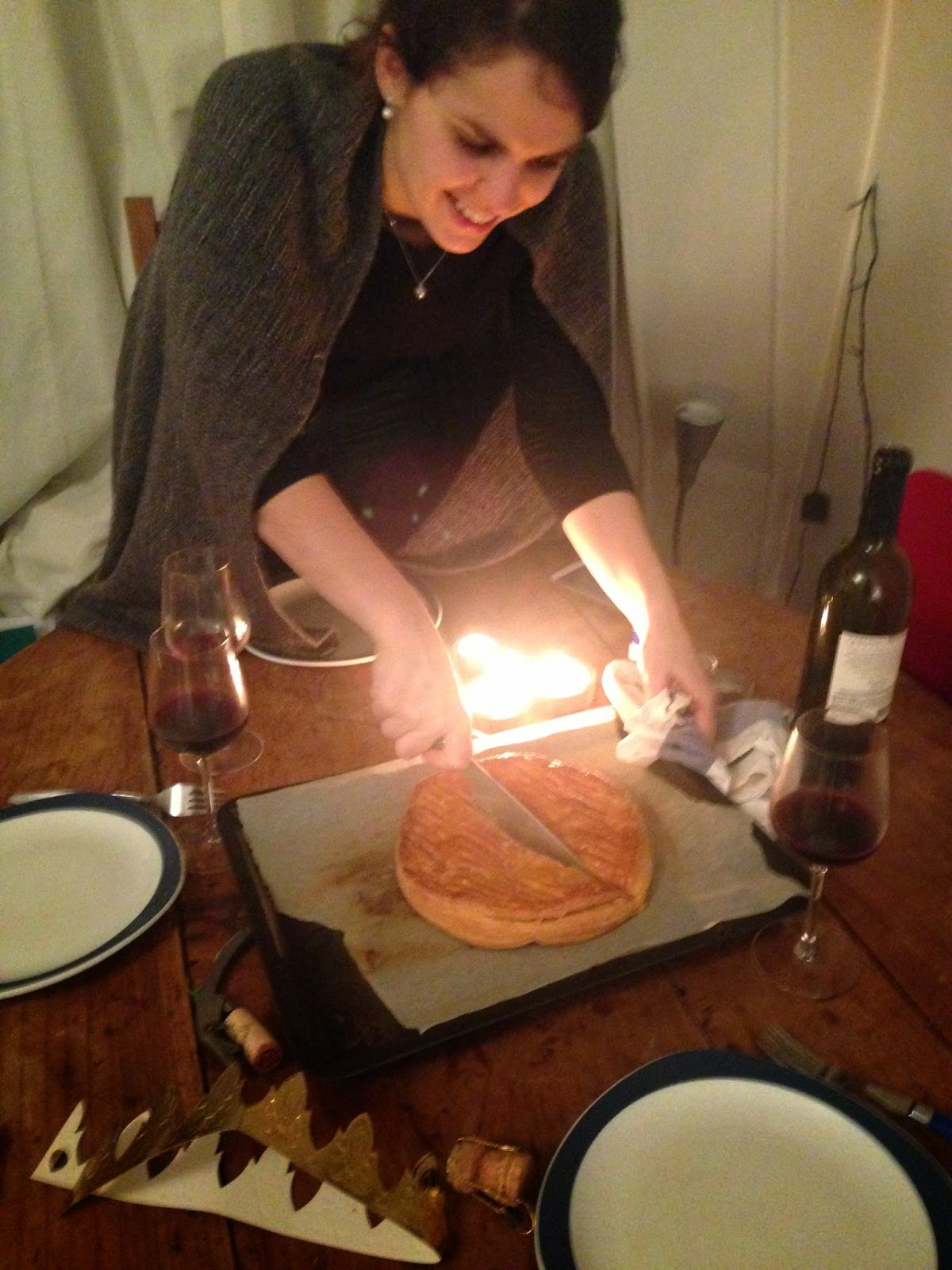 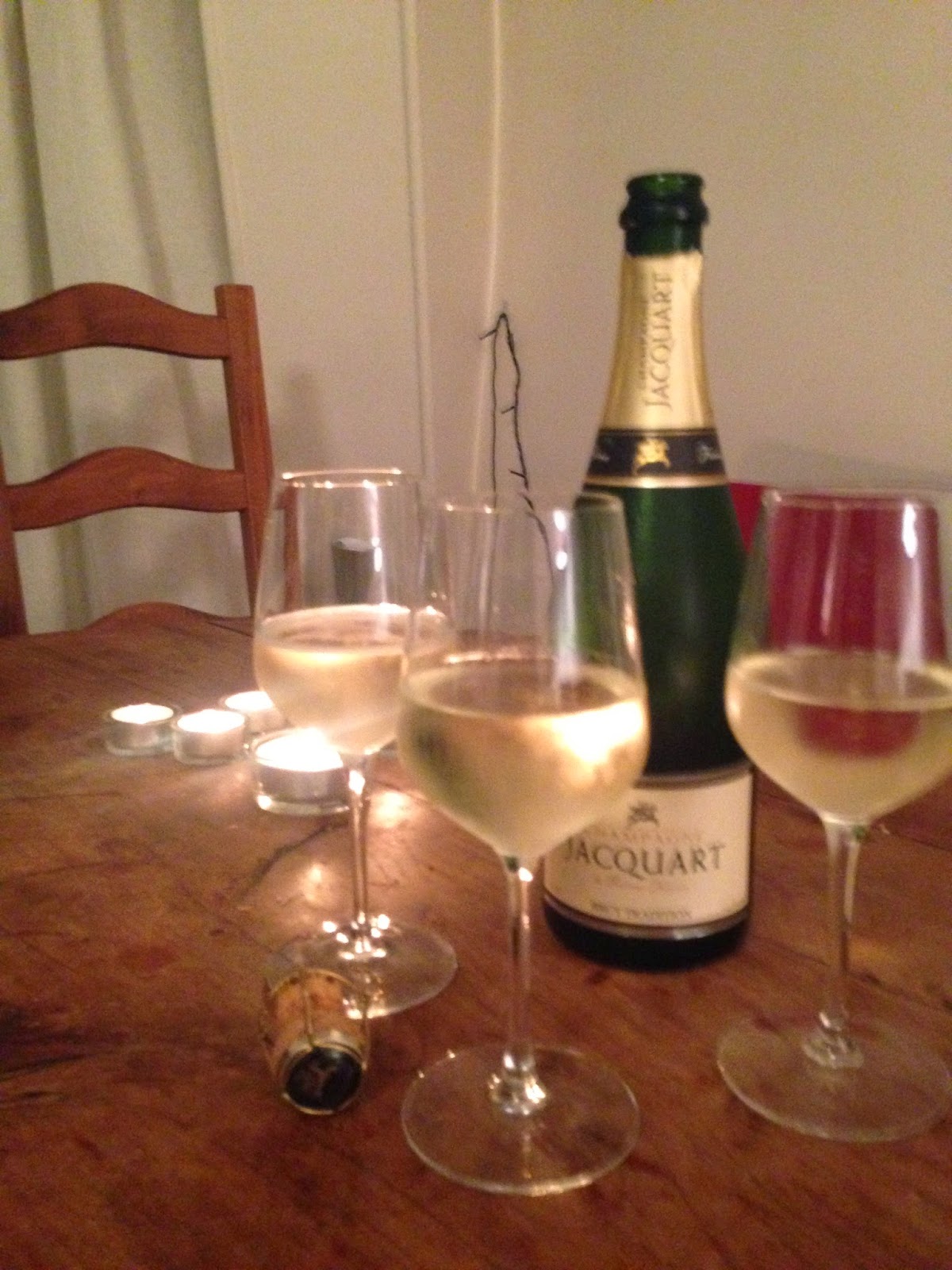 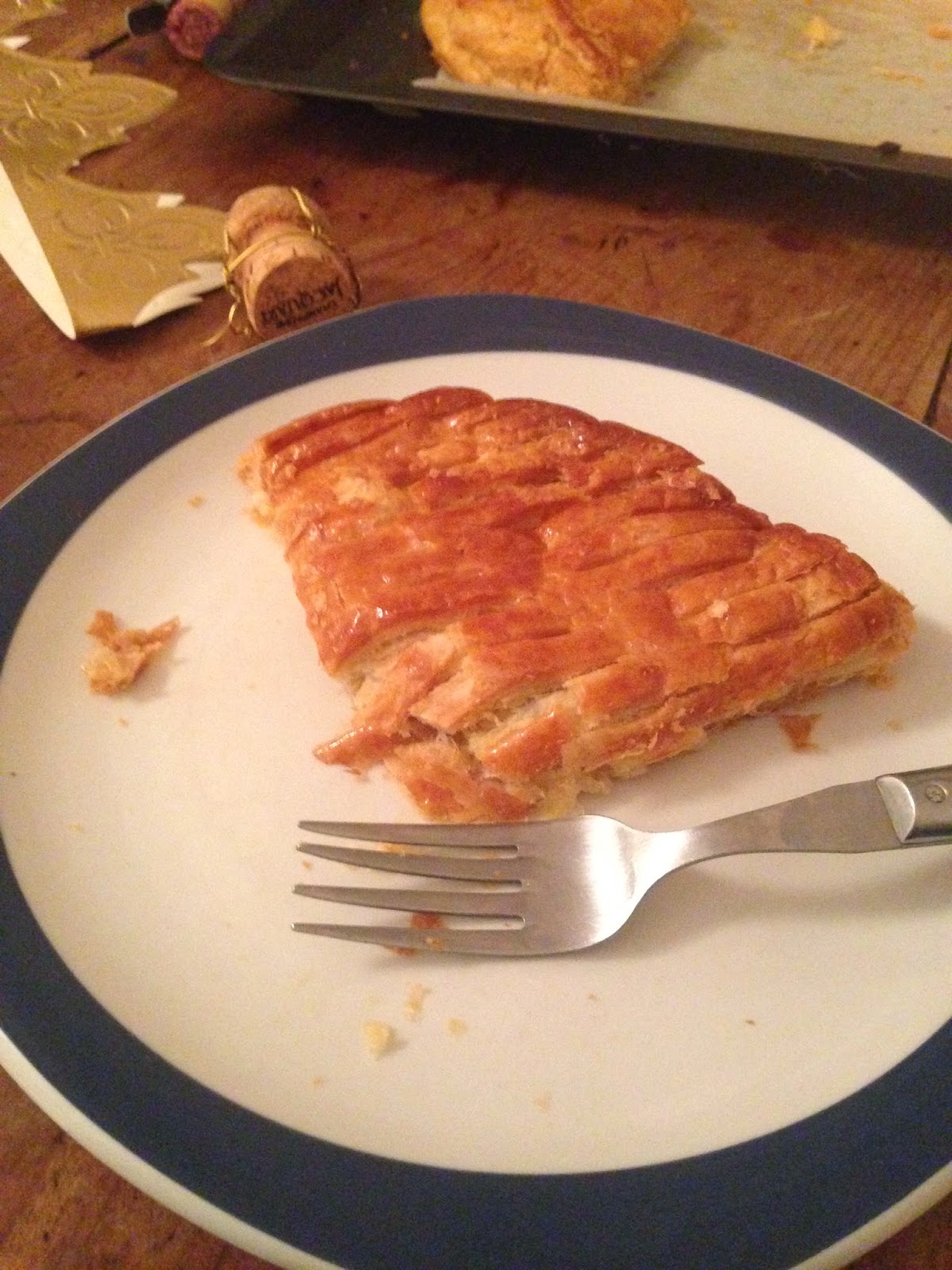 Not bad for a January recap! Quick but done!!! On to February!


Posted by Brittany Burkhalter at 11:59 AM