Be humble, count others more significant than yourselves.

So, living in Paris is so glamorous... really it's nice.. but at the same time, you do all the things that would normally do.

For one, thanks to the warm-up run through the beautiful Luxembourg Gardens before the 30 day shred, I bring about half of the gravel from the park into my apartment. That would not be so terrible, expect that fact that I have unsealed hardwood floors with spaces between the boards, and I have to vacuum everything with my handy dandy DustBuster.

There is a first world probleme if I ever heard one.

Thankfully, whatever the DustBuster fails to pick up, the bottoms of my feet take care of the rest. So about every half hour, I sit, brush/rub/scrap off the crap from my feet, and then vacuum that up. It's a beautiful if not too graphic system really.

Let's hear about some more first world problems that I exeprienced yesterday.

(Yesterday was acutally a great day, I have no complaints.)

HAD to eat this salad because it is exercise time. It was yummy. I am so so hungry these days! I made a vinagrette with fresh lime juice, red wine vinegar, olive oil, sald and pepper. Then dumped in what I had which turned it into a mexican salad..... mâche lettuce (which if you can find it is delicious, Whole Foods I bet!), cherry tomatoes, yellow bell pepper, black beans, corn, and some weird shredded dutch cheese that I had because for some reason the store never has Gruyere. Threw on some baked tortilla that I had cut up too! 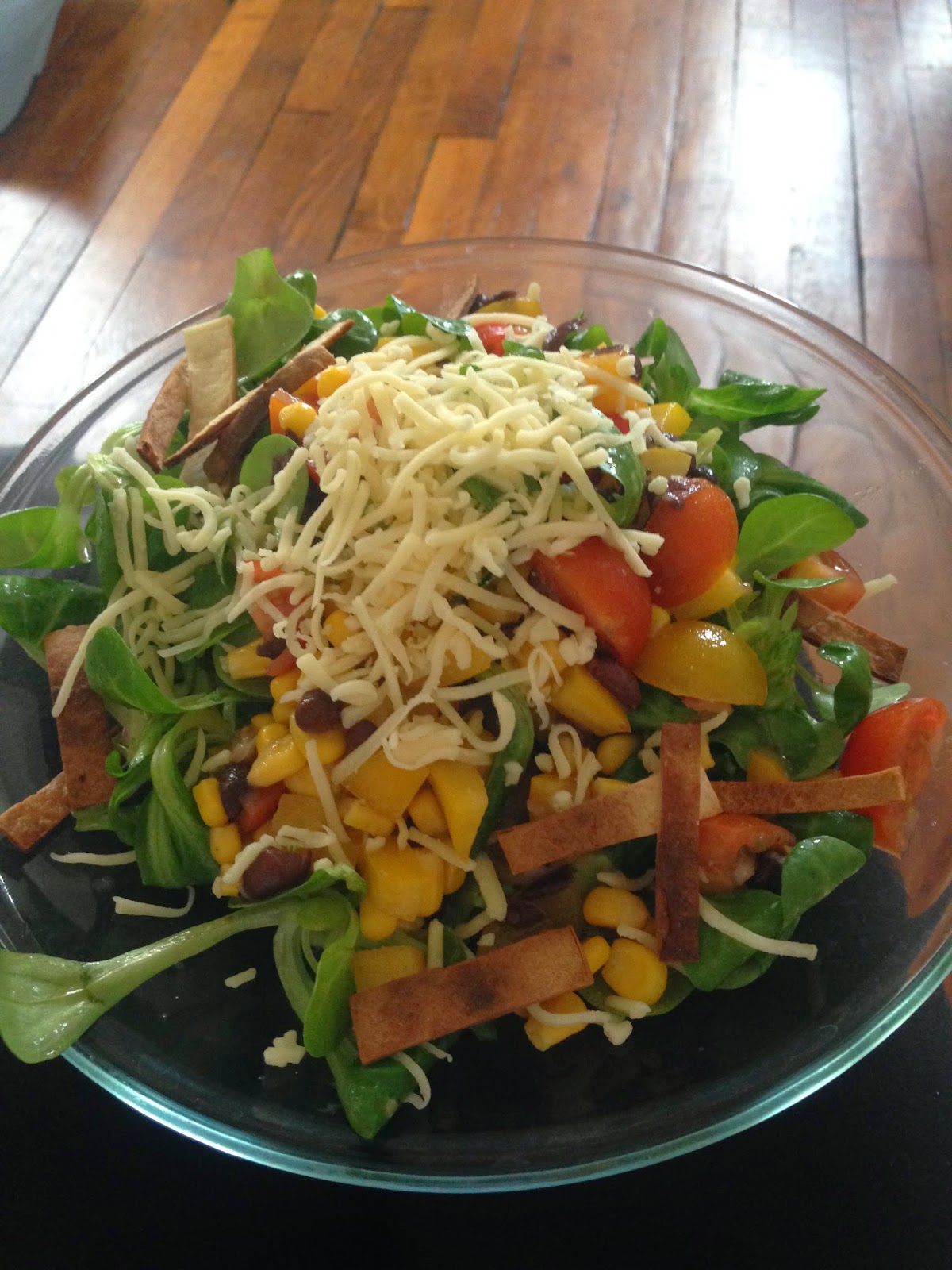 And then I got back to the vacuuming. So honestly, I love vacuuming. It's like one of my favorite things to do, especially here because my god, the dust and dirt is killer. There is way more here than in Hawaii. Speaking of Hawaii, my mom bought an Electrolux mini vacuum last year and it quickly supassed all others in my life and became my best friend. Sadly, my best friend was so introverted, she could only run for about 10 minutes before needing to go home (to the closet) to recharge.

I was using it so much that my mother was beginning to have a problem with it because everytime there was an actual vacuuming emergency, it would be dead.

Anyway, so continuing along with housekeeping, we have a dead dustbuster and now my laundry detergent packets exploded in the bag. Yes, here arrives another first world problem I have a washing machine. Which is very cool and very good because really, it acts as an encourager to keep all my stuff clean. But in all honesty, it's amazing to have a washing machine here, at least for people my age.

So back to the oh so interesting topic of laundry detergent. Perhaps you are firmiliar the degergent i use, they have dishwashing liquid like this, it's liquid, but it's in those thing, dissovible packets.

Well, this is the second time this is happening to me, one of the packets exploded and in turn, the oozing liquid dissovled roughly 80 percent of all of the other packets leaving me with a bag of detergent.

I had been using plastic cups to scoop some out but this week, I got smart.

In true France fashion, and perhaps I haven't talked about this enough but it will become apparent in forthcoming blogs... Evian is the answer for everything.

Here's how I solved my first world problem. 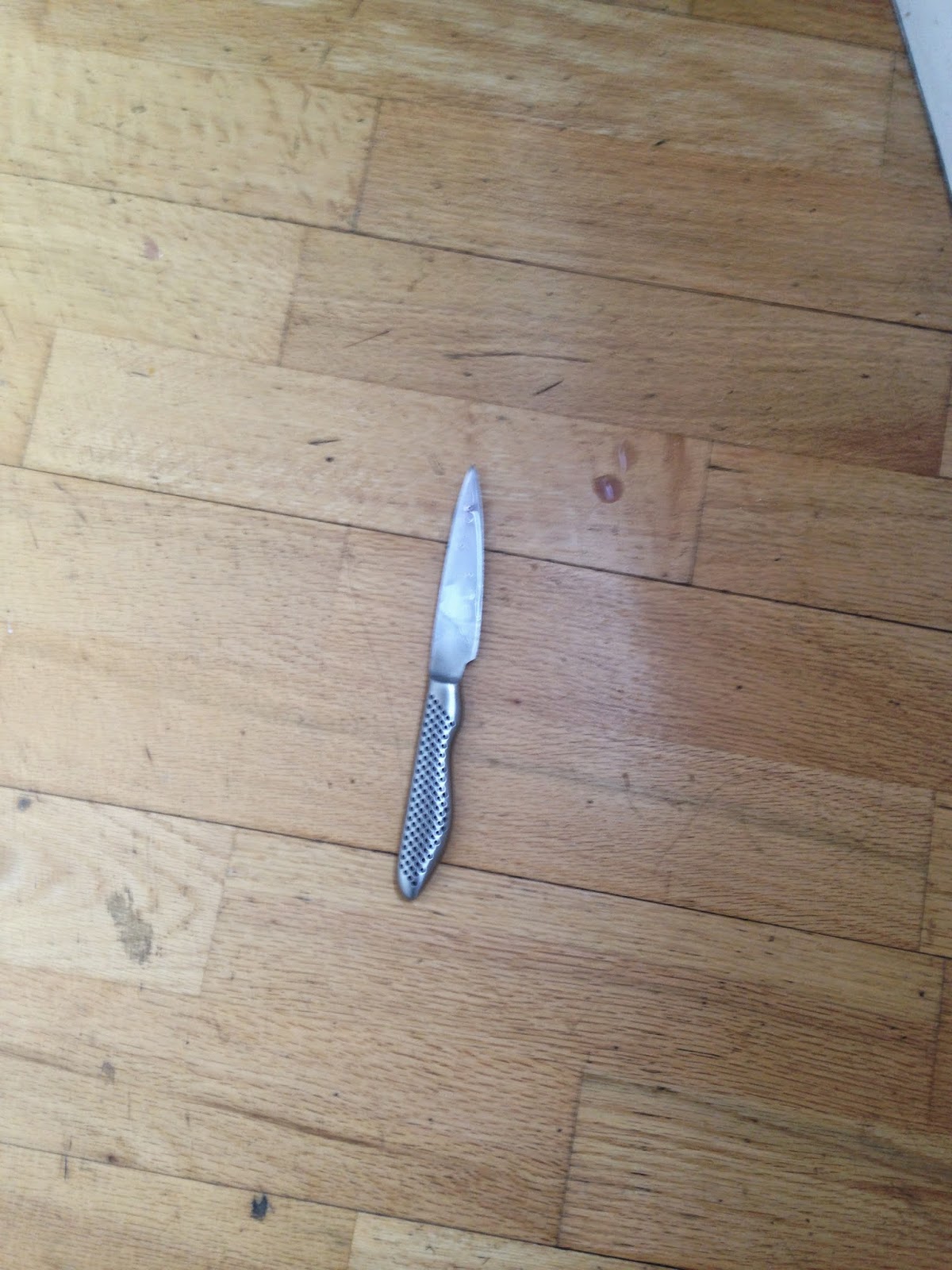 Overload please an incredibly messy kitchen full of crap that needs to be washed/put away but... surprise! I live alone and no one is coming over today.

Mess for the win!

Anyway, it was really really helpful that the kitchen wa such a mess. That way, when I spill in the coming pictures, everything got a nice coating of purple laundry detergent. 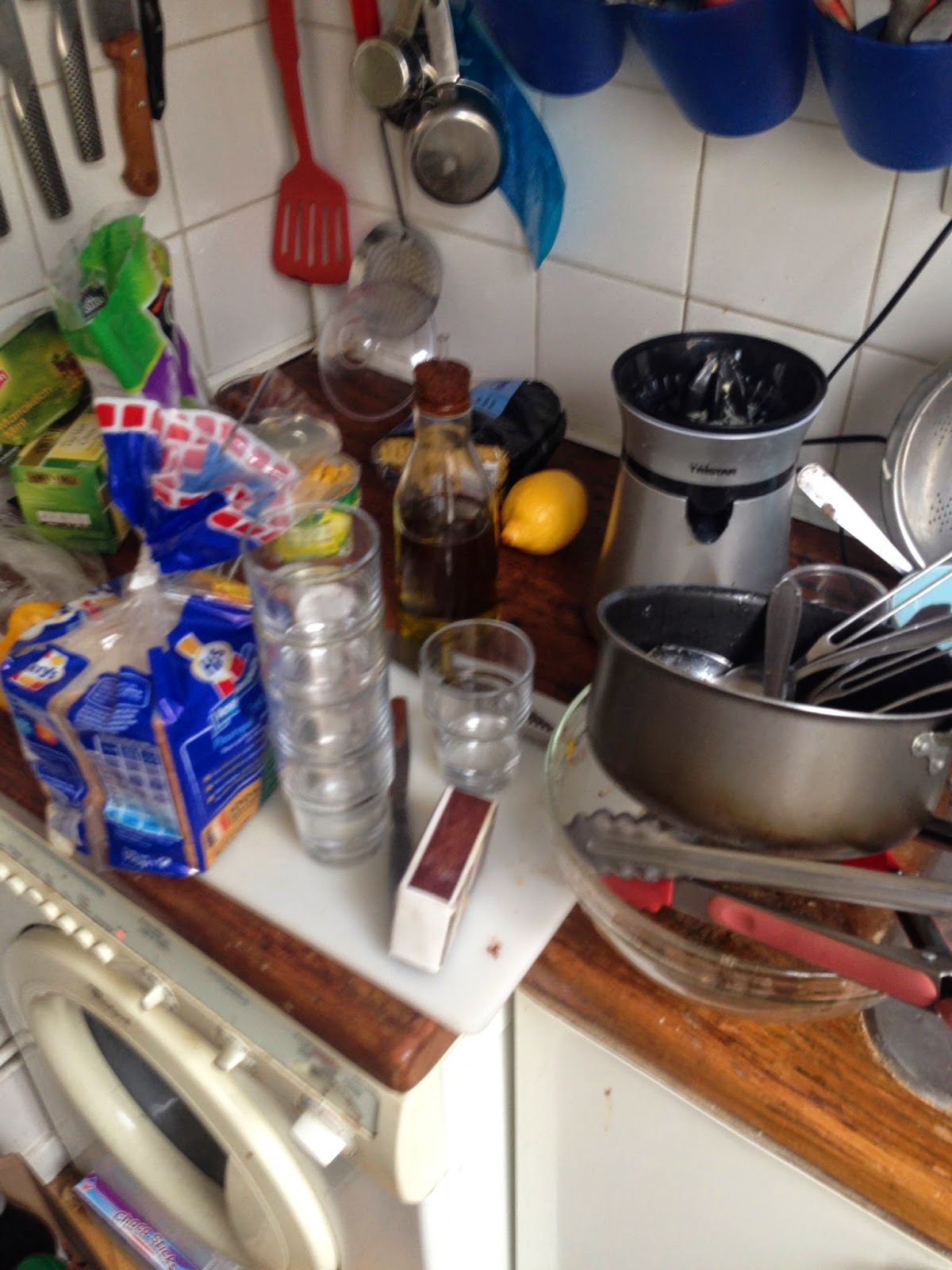 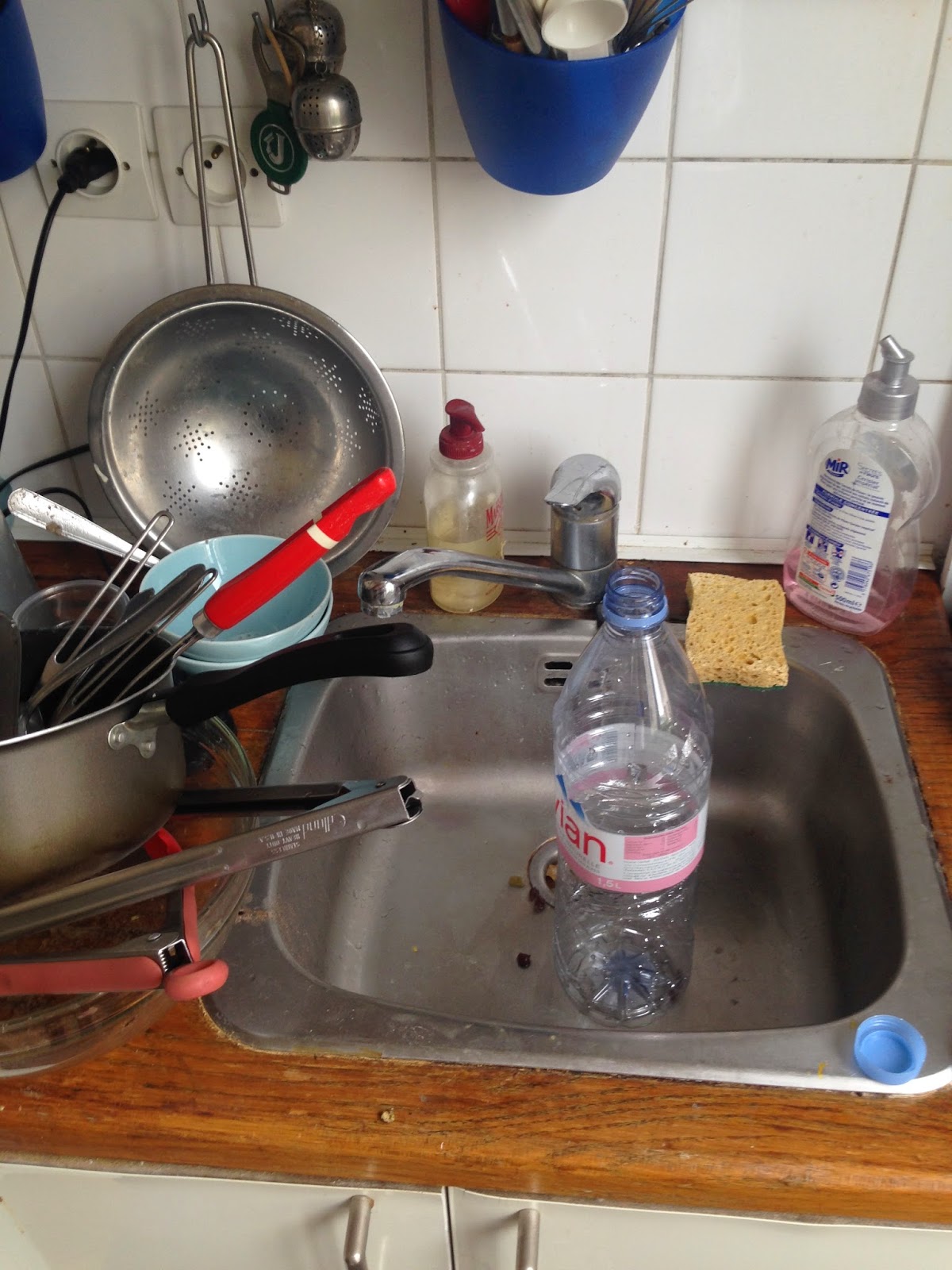 Enter bag of detergent. And purple sock that got stuck in the washer, only contributing, along with that purple rug you see, to me dyeing all my white laundry pink, but that is another story. 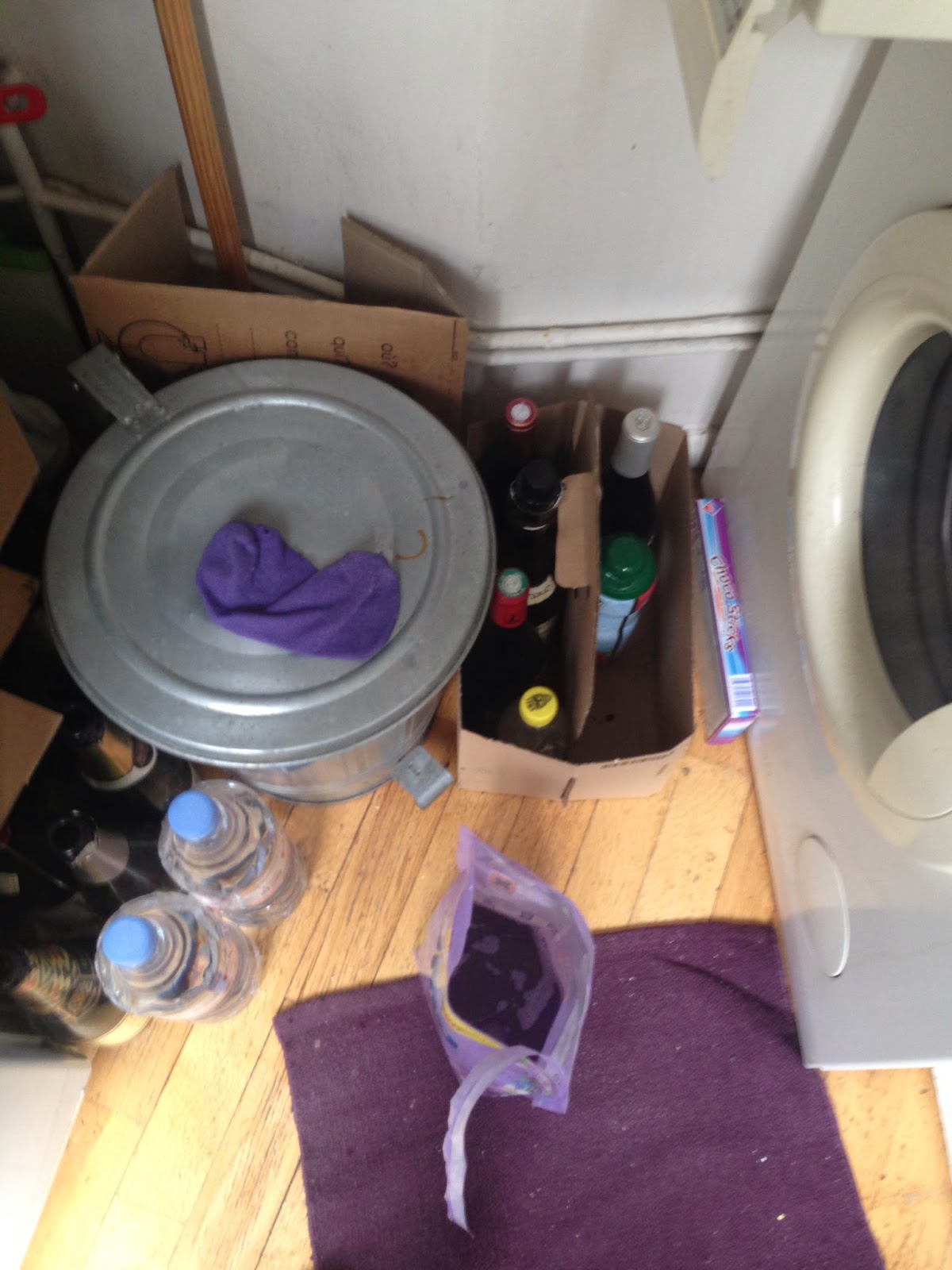 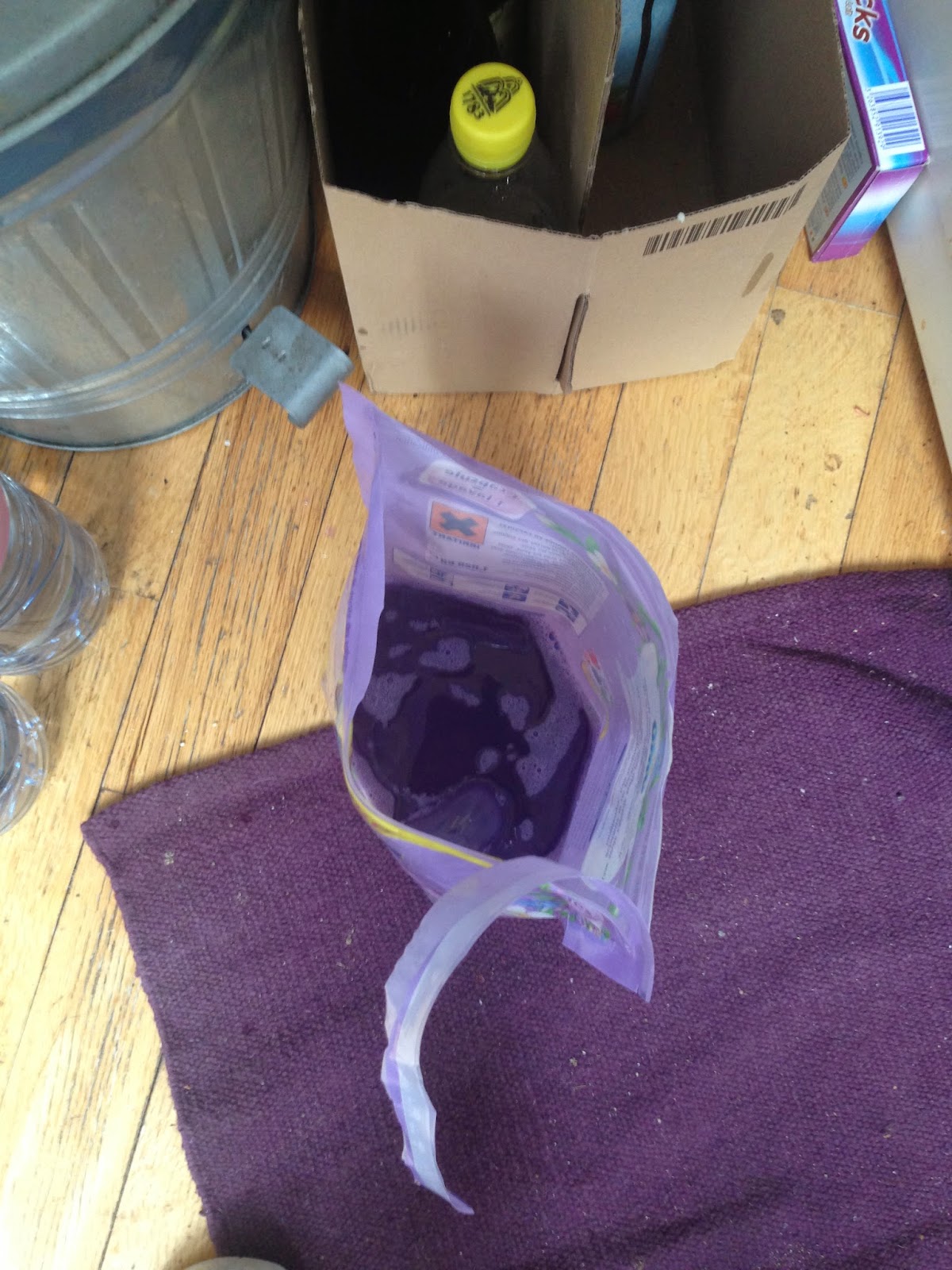 The drained remants of the disolvable packets. (reflecting off the incredibly shiny yogurt packaging) 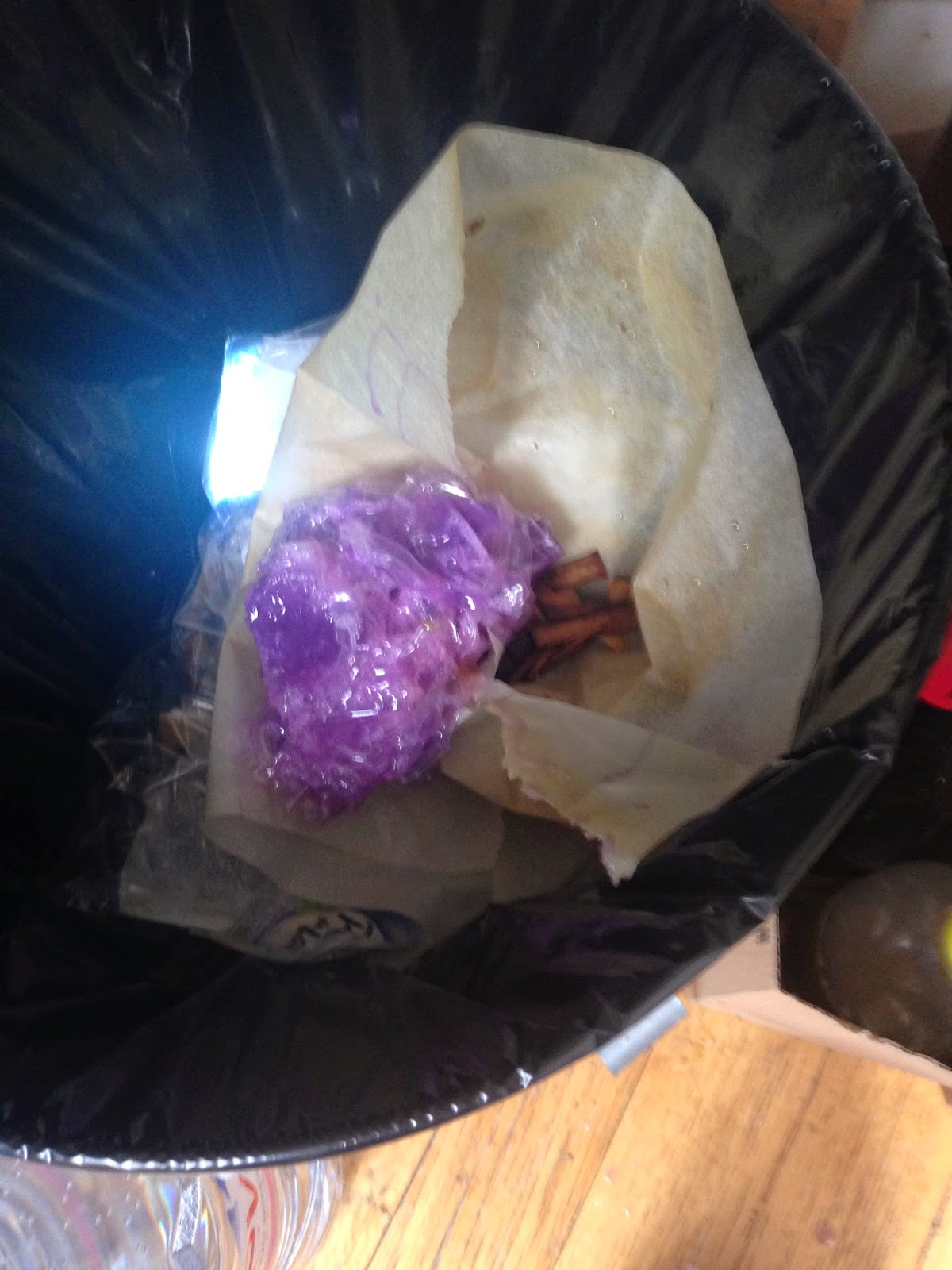 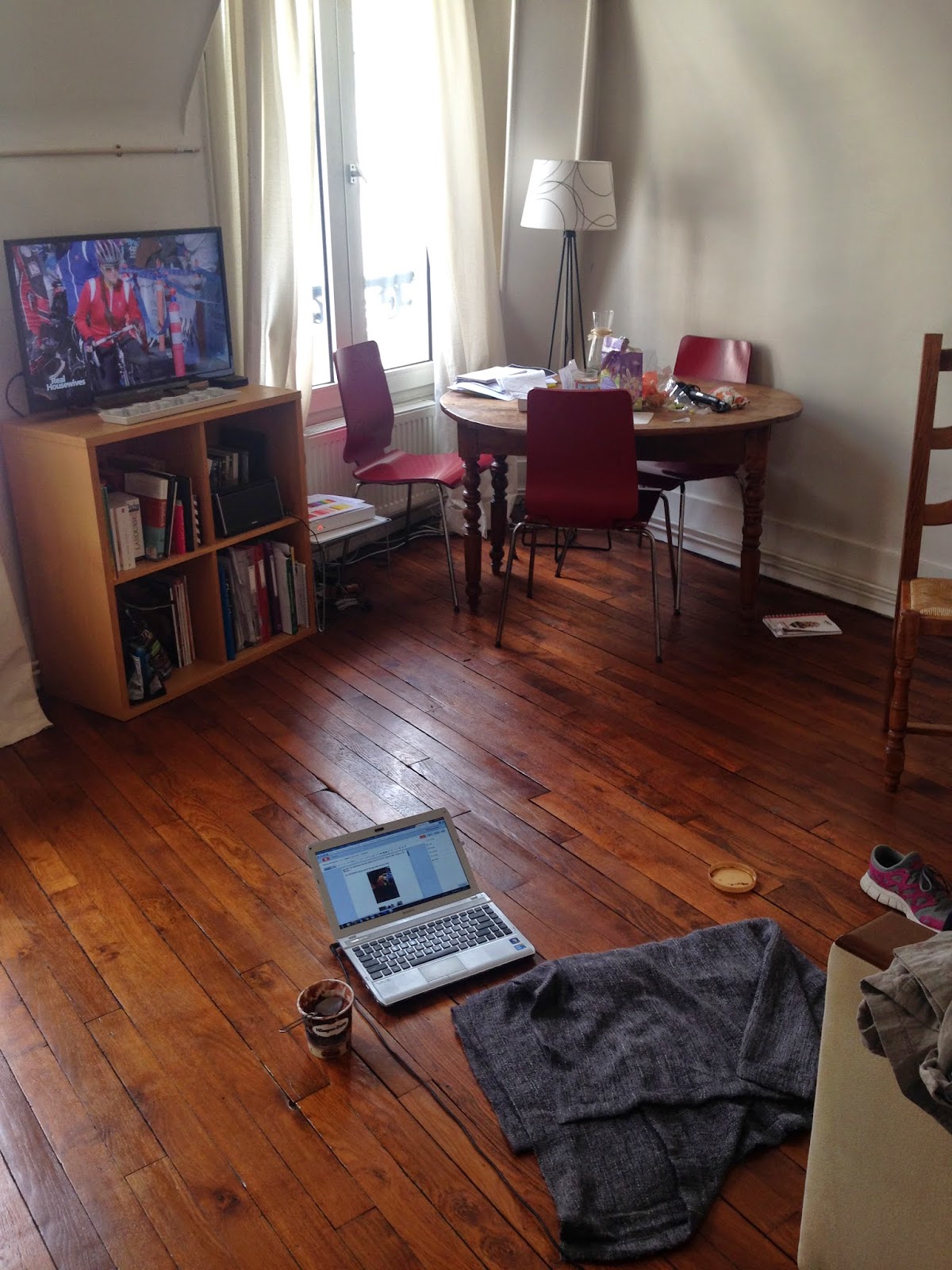 Anyway, that was that day. I actually wrote this several days ago and never posted it.

Posted by Brittany Burkhalter at 4:58 PM No comments:

Finally, a good answer to one of life's toughest questions...

So you watch in this order: 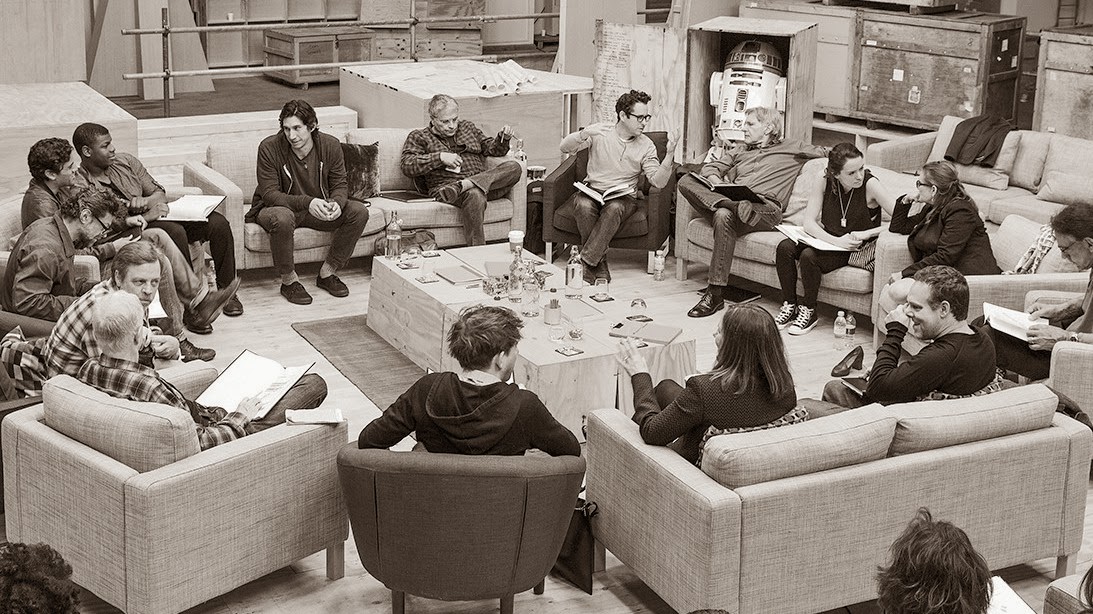 For those of you less informed... I'm talking about Star Wars.
Posted by Brittany Burkhalter at 6:58 AM No comments:

Since we have such a hope, we are very bold...

Now granted, I feel that the title of this post is almost completely wasted on the content because the title is so great! But I read that today and I really liked it and in the spirit of attempting to maybe possibly getting this blog post back on track, thanks of course to the numerous requests... which is very cool, I had to find some motivation. Anyway, read that verse and it compelled me to write.

I hope you have a hope that makes you very bold.

So here I am, writing. It's May 1, some sort of holiday in France. Really, not sure what it is for, but they are selling special flowers. I guess in the interest of becoming completely absorbed in the culture, I should read up on the significance of May the 1st, but for now I'll just stay here with you.

I guess I can also say, thanks to the reminder from Megan DeBoard, it's May/Lei Day. So perhaps a yarn lei should be in the making. We'll see. So much yarn needs to be reserved for my arm knitting projects which shocker.... are also on a "petite pause."

So this week began Gillian Michael's 30 Day Shred... or whatever it is called. After graciously "borrowing" the dvd from Lauren, thank you AppleTV, and getting over the initial shock of her overly masculine presence, not to mention the size of her arms, I can now completely understand how those people on the Biggest Loser lose weight.

One, the workout is hard but short. Just when you think you are going to die, it ends.

So, Day 2 and sitting to go to the bathroom is almost more painful than it's worth. Just kidding but I am sore!

Reminiscient of the early days of summer when HBA volleyball would recommence and I would hide in the bathroom to avoid running around the campus. Still to this day I wonder if people ever figured that out.

But to be honest... and I am being completely serious here, I think that even only after two days... it's really really working! Ahh It's kind of rediculous.

So, only being on Day 2, I highly recommend this. We'll see though how I feel Days 3 and 4.

Not too much going on in France. The weather has been almost completely terrible all the time with the short exception of the morning when I am trying to my inverted crunches and bicycle sit-up's that the sun chooses to shine... right.. in...my...eyes.. Super special.

I really want to post some pictures but the weather is so terrible, any pictures I take look a bit glum. I suppose tomorrow I can capture some of my arm circles... those will be sure to enchant.

Alright, there is an update... don't go too far... I promise, ha!, in the near future that I will try to make things more exciting. For now, just hope I survive until the next post.

I'll leave you with this.. Not overly current as it clear from the sunshine but beautiful none the less. 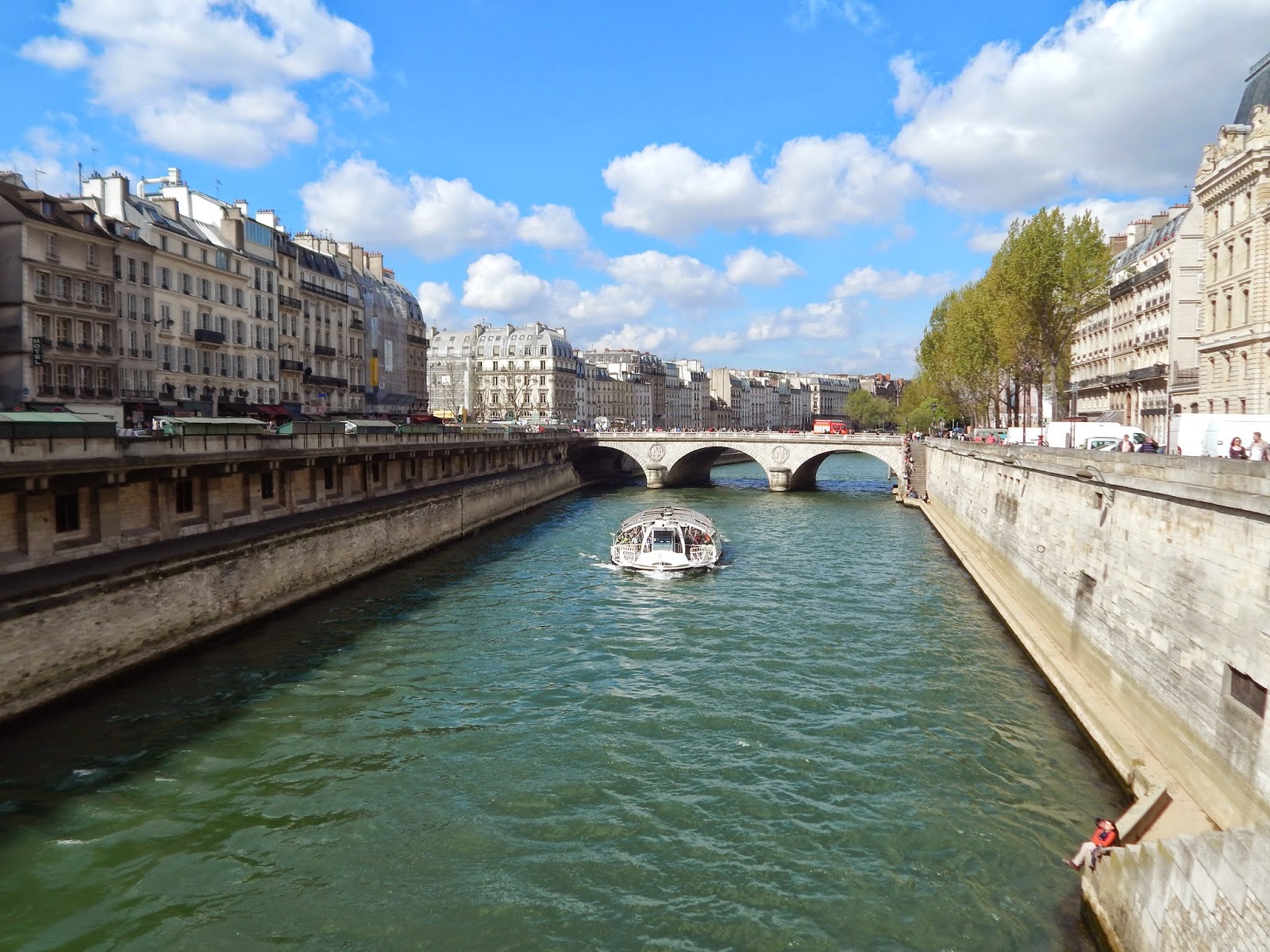 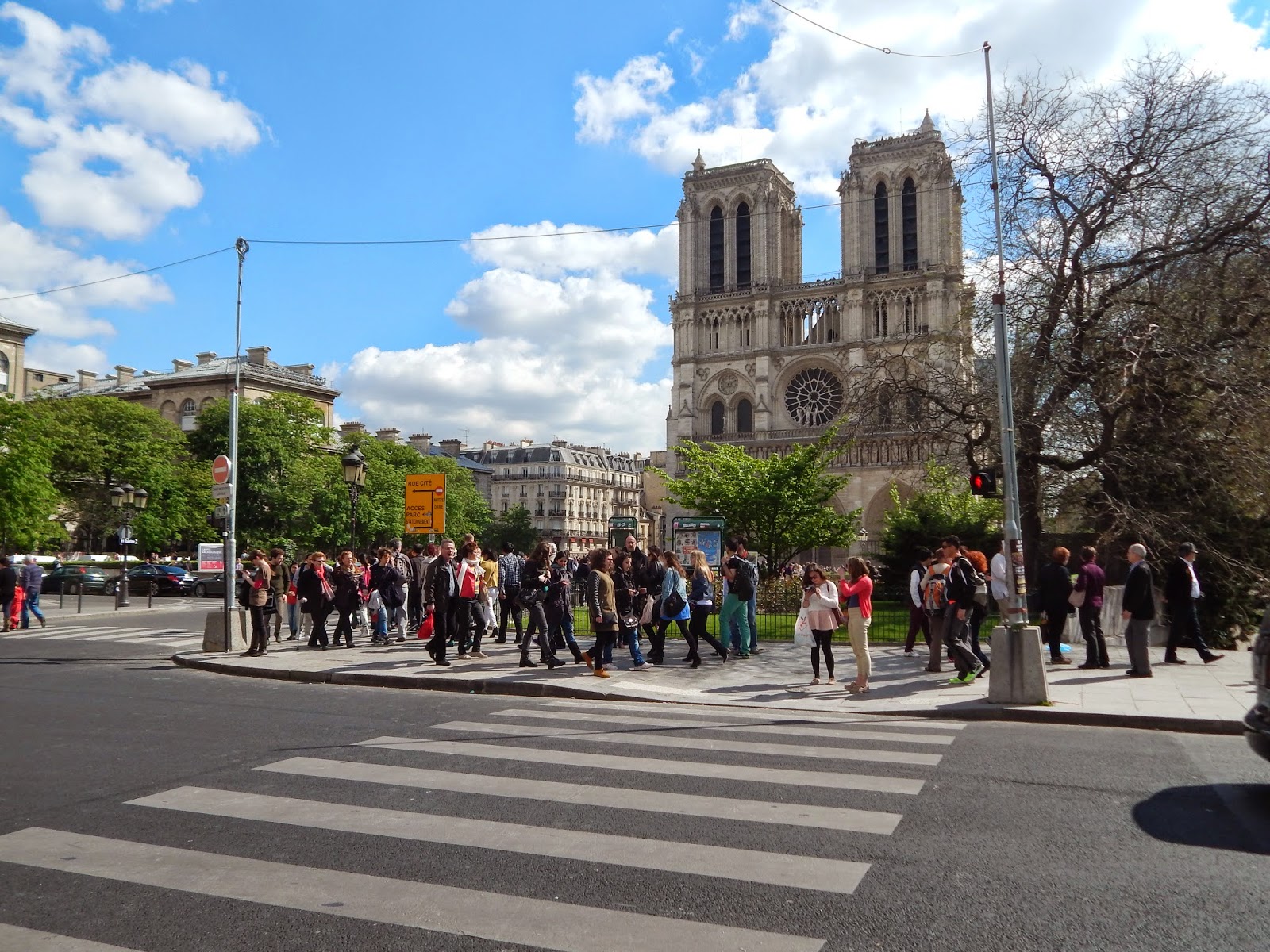 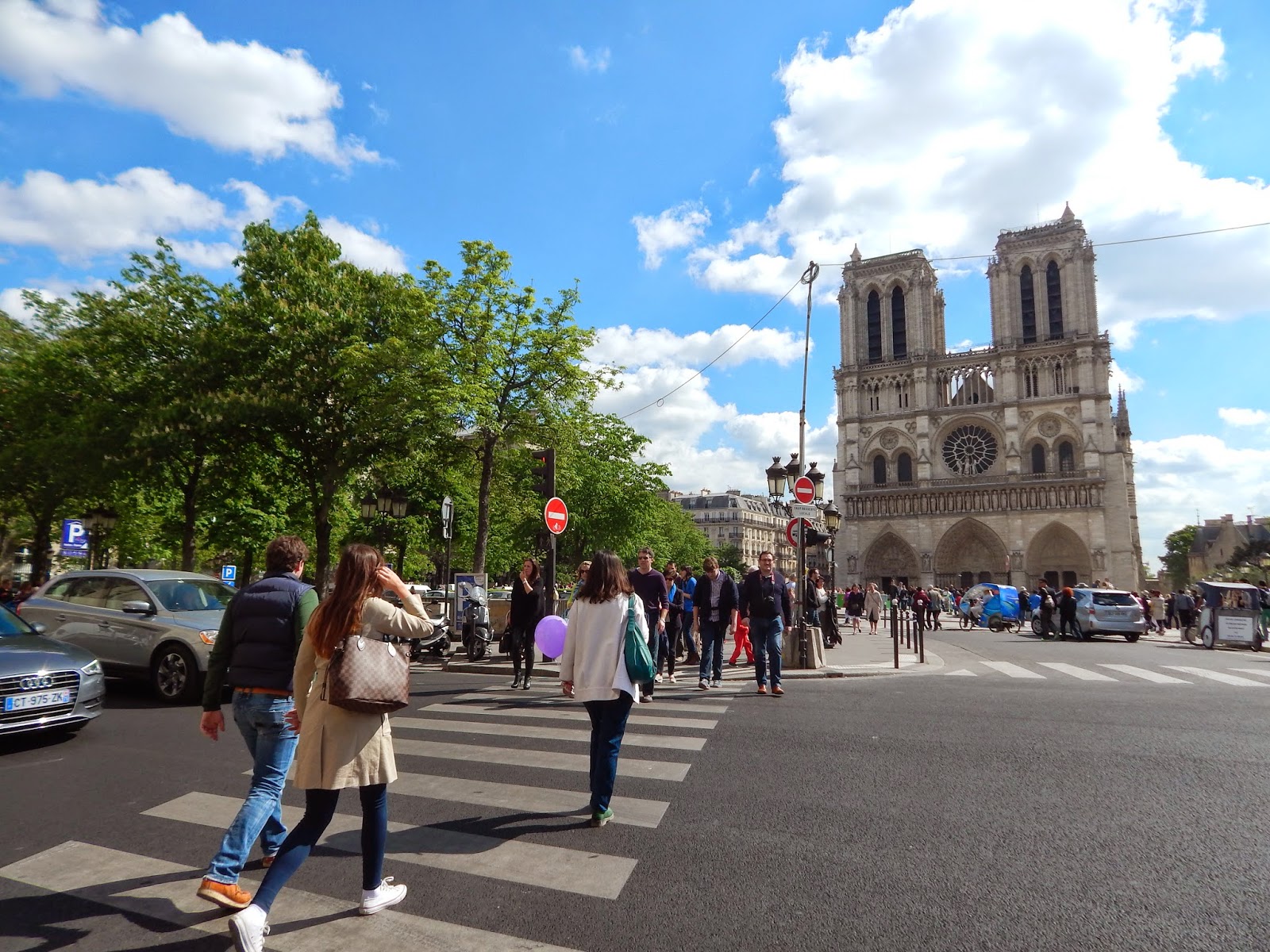 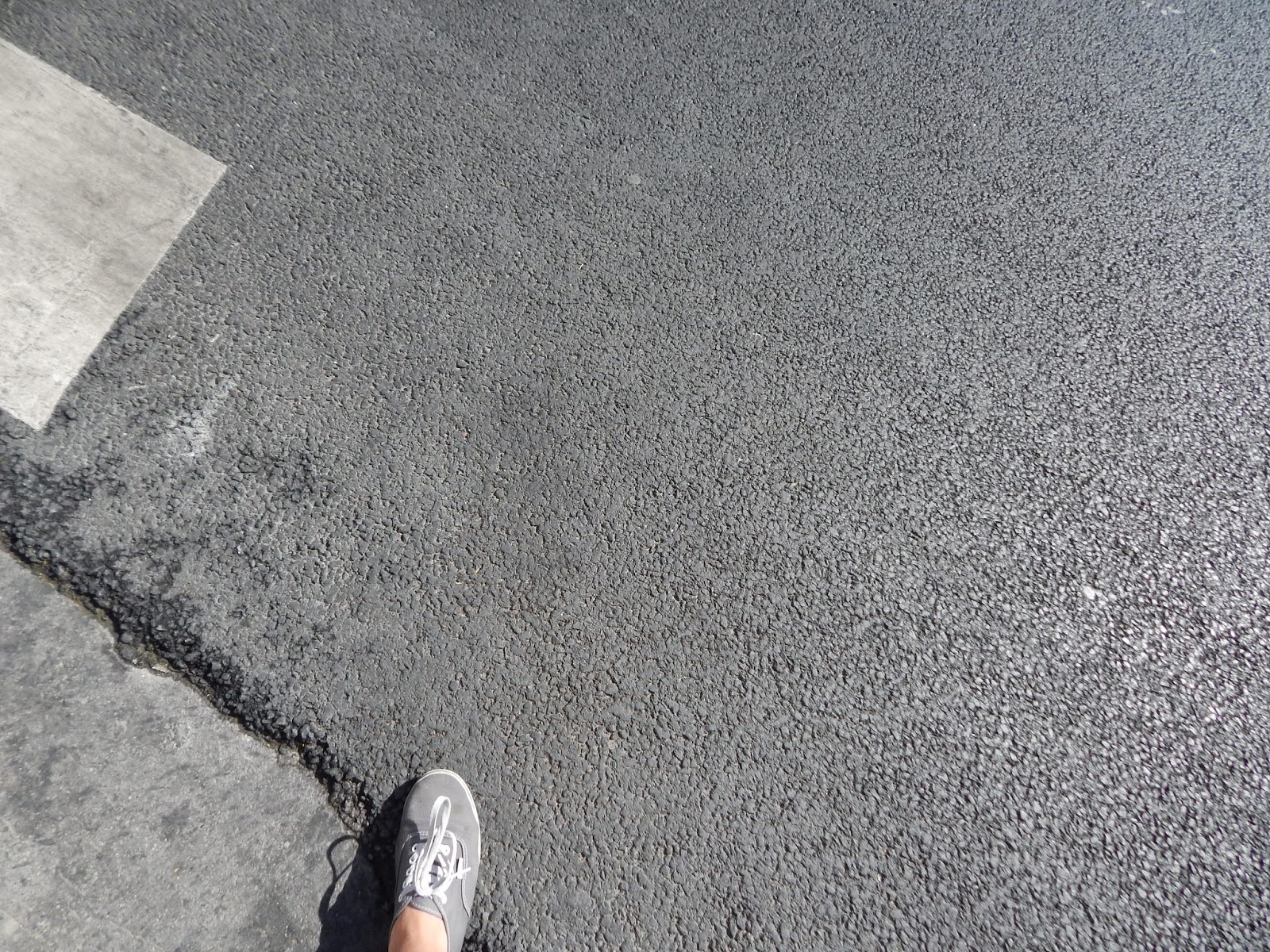 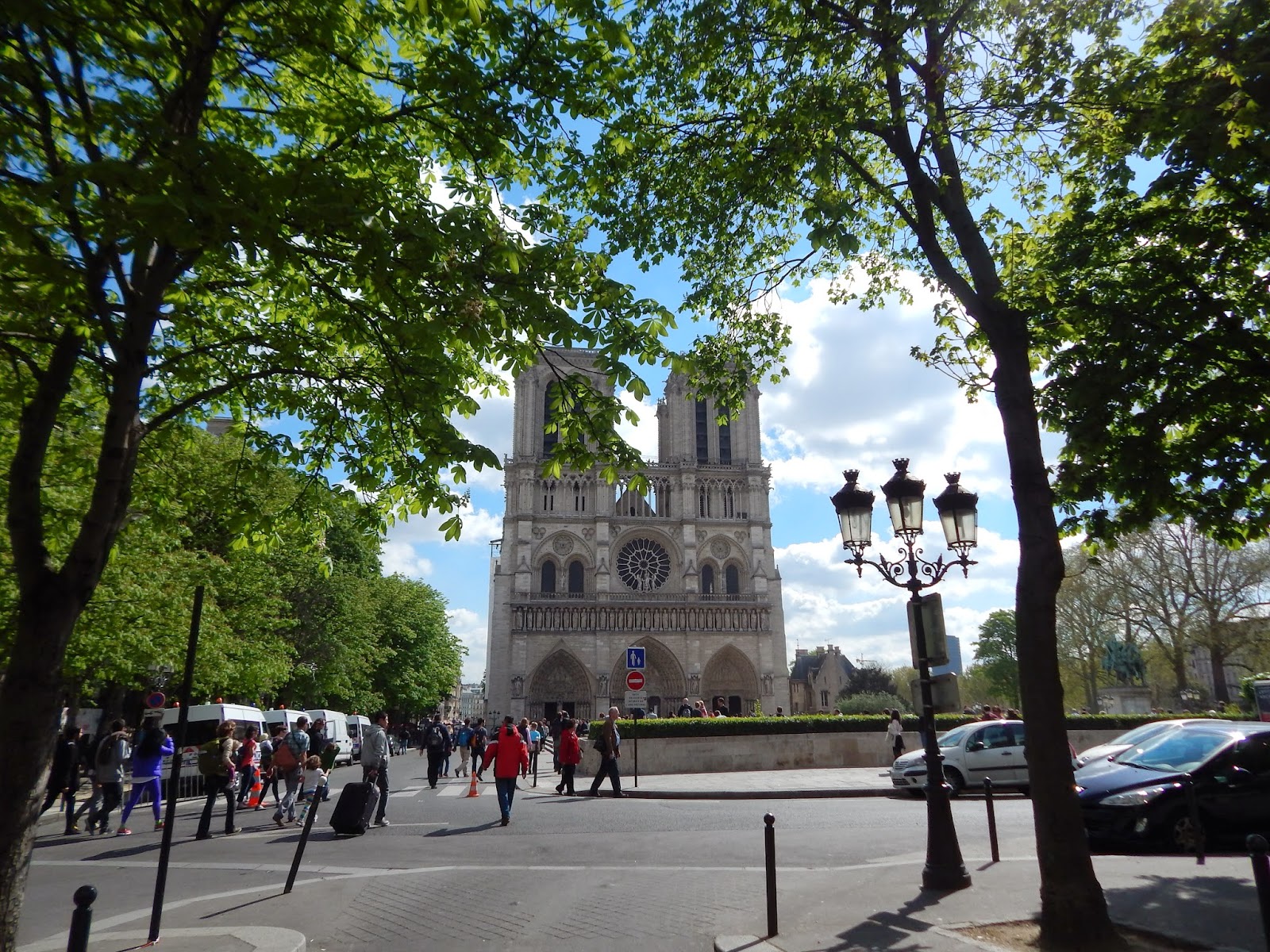 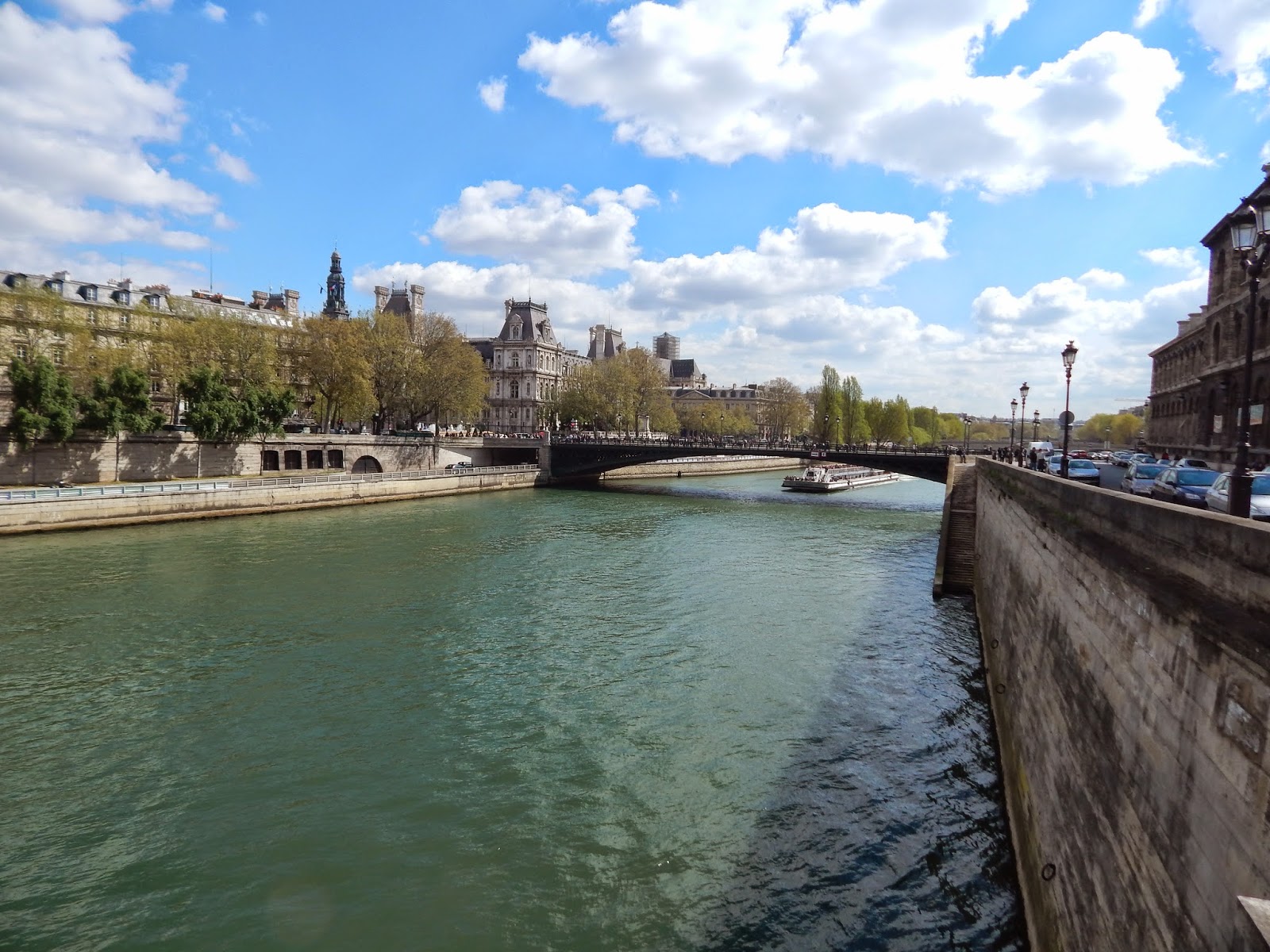 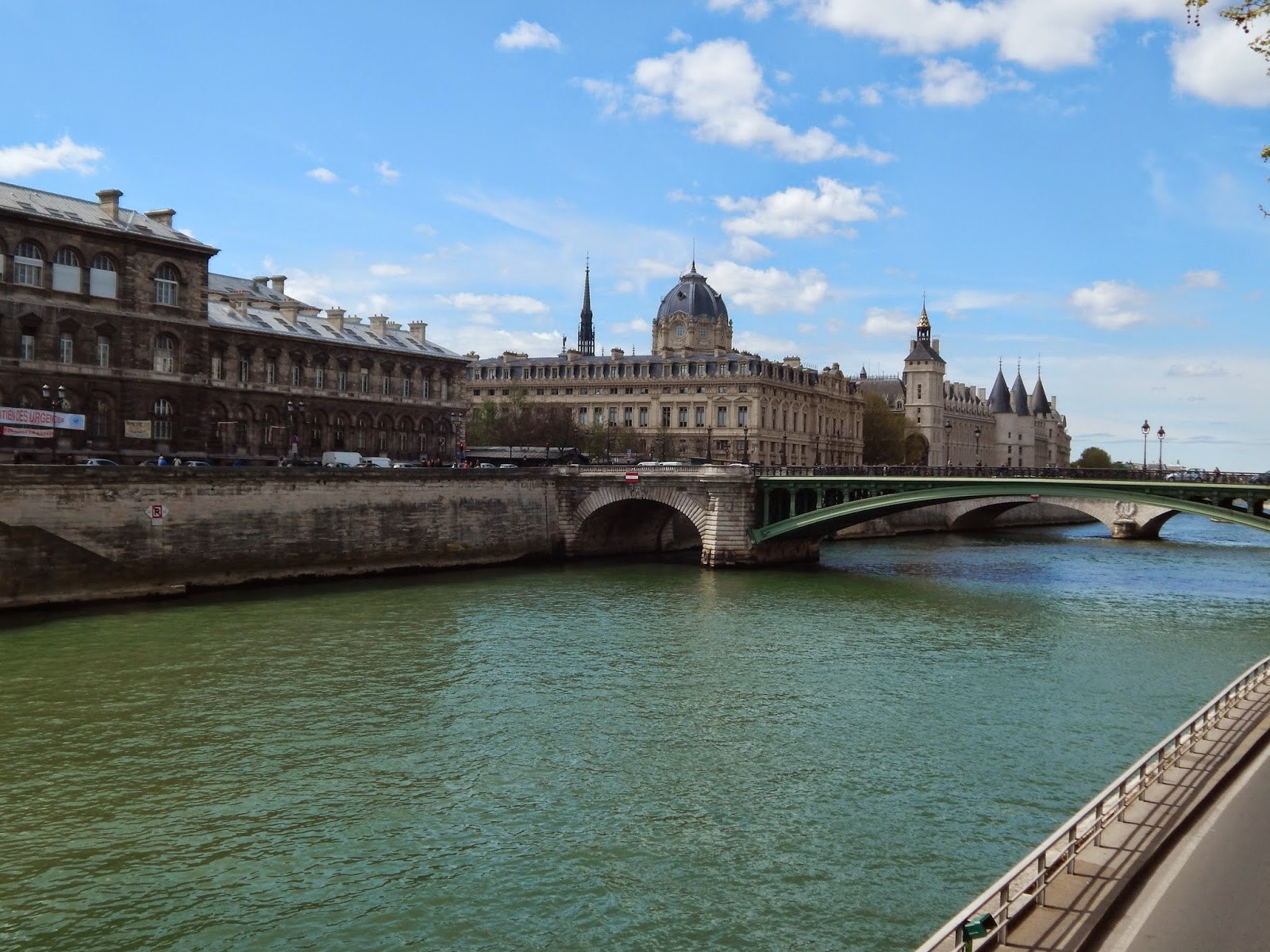