So I'm still in Hawaii! Cool. No but really, the days are ticking down and I'm starting to get really, really nervous. But that's okay. For those of you who are late to the game, I'm moving to France in October for school. At least that's the plan, the school likes me but we still have to see if France will let me in.

Before that though, I have a bunch of places to see and lots of things to do! Hitting up California twice this summer before heading off with Lauren in September to do putz around Europe. That should be fun! And I bet the stories will be even better.

Summer is Here! Which I am pumped about! If only it would stop raining. We have had more rain in the last few months than I bet we normally see in a year. A lot!

Some things that have been going on... I did another Table, big success, super fun and stressful. Marisa graduated, very cool. Been hanging out with my peeps a lot. In fact, here's some pictures from the sunset the other day. Oh, before that, get pumped! I got a new camera. Hopefully, this one will do it's job in making take amazing pictures because without its help, I am essentially the worst photographer ever. You be the judge. Check back, I'm trying to keep up with this thing again! 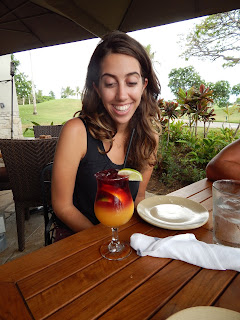 This is me drinking sangria. For someone who doesn't really like sangria, I sure order it a lot. 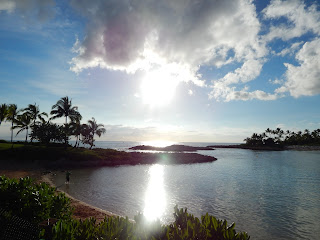 I drove up to the west side of the island with two friends to meet up with another friend who lives in "Paradise." 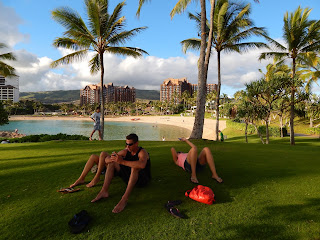 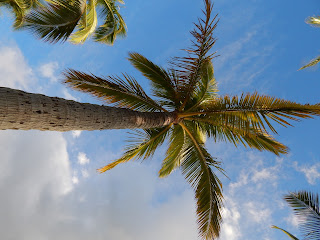 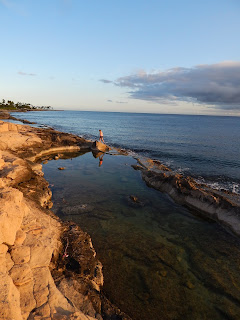 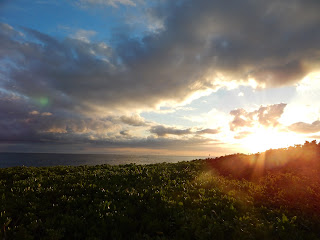 Here's a bunch of the sunset. It was beautiful! 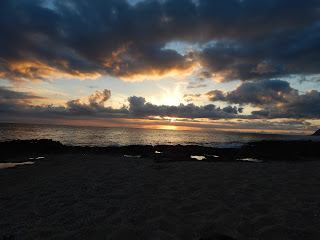 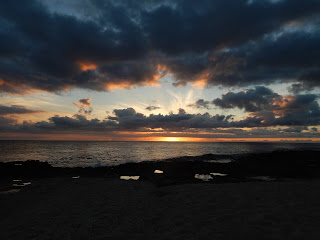 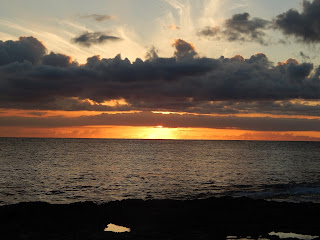 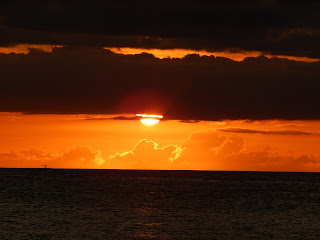 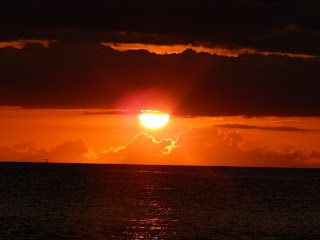 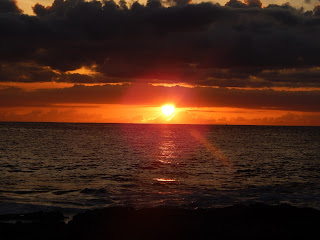 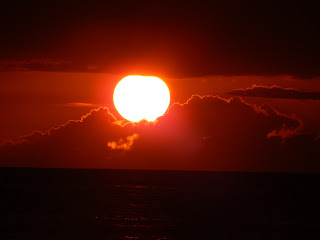 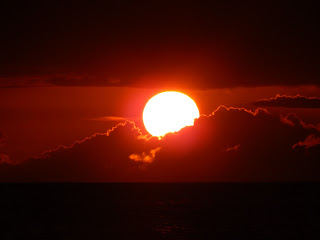 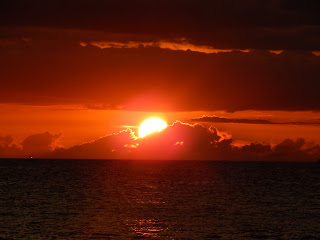 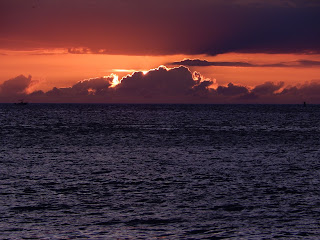 Posted by Brittany Burkhalter at 10:50 AM 2 comments: